The metaverse is a concept of a virtual 3D world introduced in Neal Stephenson’s “Snow Crash” book, later adopted by the Second Life startup/service, and recently an area of interest on the web, and a topic of discussion at the 2021-10-09 IndieWeb Create Day.

Early implementations on the internet so far (as of 2021) are either silos (e.g. Second Live, Roblox, Fortnite) or attempt to create scarcity in some other fashion (e.g. Decentraland). An "Indie" metaverse would instead be built like the web: anybody can set up their own space, and link it with other people's spaces, without a central entity or other form of scarcity.

Johannes Ernst built a concept on 2021-10-09 for how a personal site might look and interact in a metaverse that's built like the web: from individual, linked sites

Marty McGuire: a VR equivalent of a website could be a virtual space/scene, or several such spaces/scenes connected by portals, all under your control. webmention and microformats are just plumbing. webmention in particular could be used to create connections or responses between spaces.

Resemblance to a Black Mirror episode 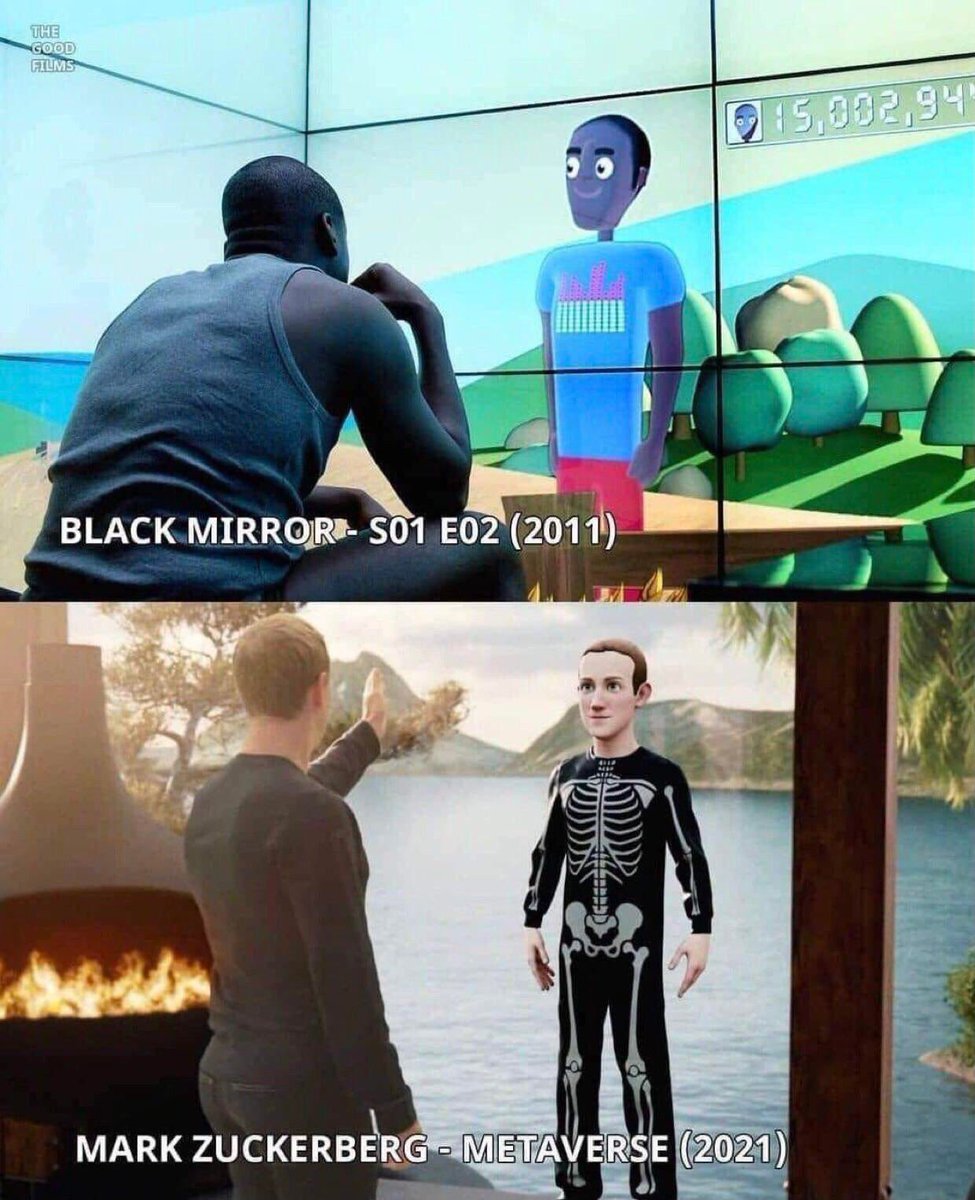 Hyped and diluted to meaninglessness

"metaverse" has been hyped by journalists and media so much that it has become a synonym for "virtual reality" (VR), or in some cases, merely another word for a "virtual" experience of any kind. Thread: https://twitter.com/Sierra_OffLine/status/1488508625706487809