Testing your code in production on your own site is one way to use what you make before sharing it with others to make sure it behaves as expected, and personally take the risk & responsibility for those changes rather than offloading those burdens to whoever might be using your open source project.

While testing your code in production can be a good part of using what you make, security precautions should still be taken. Showing errors, warnings and notices usually reserved for dev environments can be a big security risk due to the fact that things like paths, usernames, secret keys, etc. might be inadvertently shown to anyone who cares to look.

It’s not great UX to have confusing error messages intermingled with content.

When corporations (e.g. silos) test in production, the results are often documented in unflattering ways unfortunately.

While "testing in production" may exercise some aspects, it is not a replacement for formal testing & QA methods.

(at an unknown corporation) 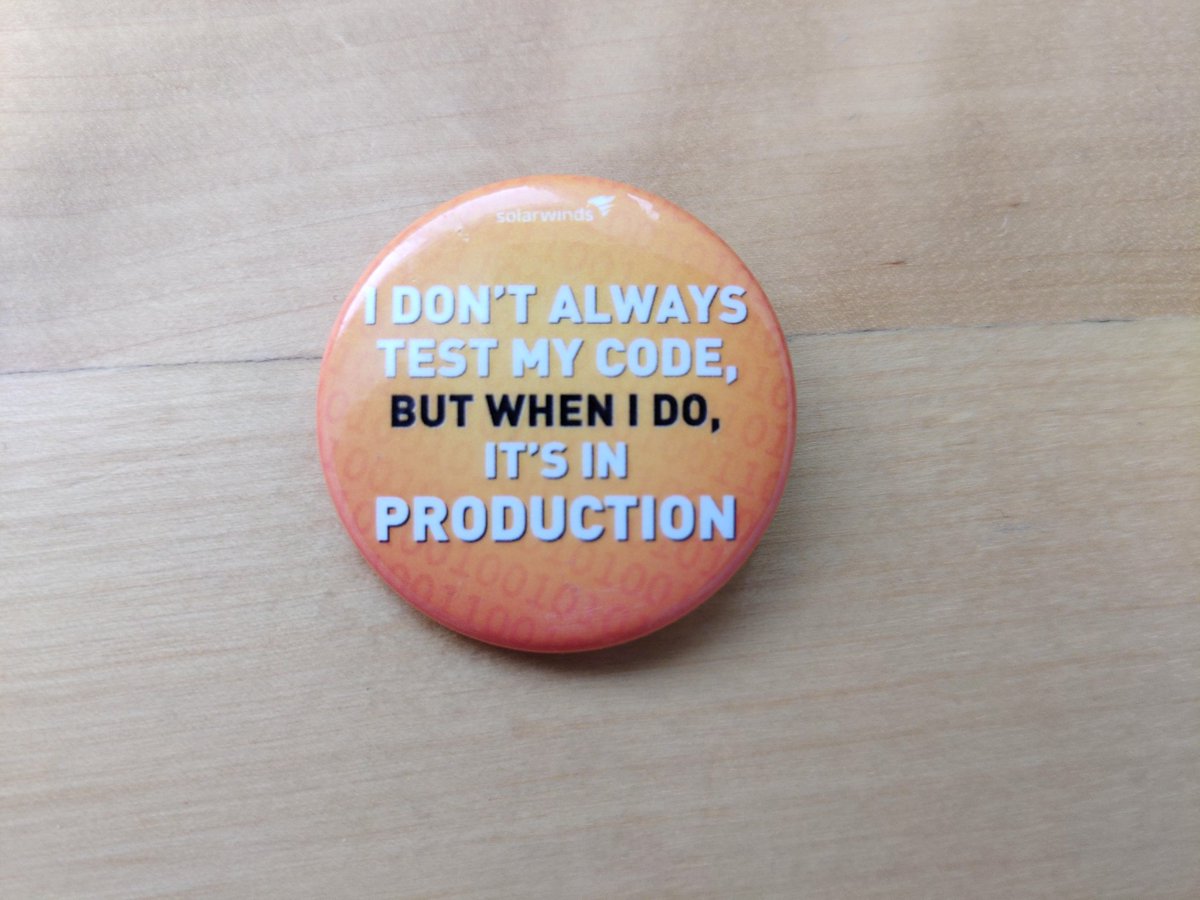