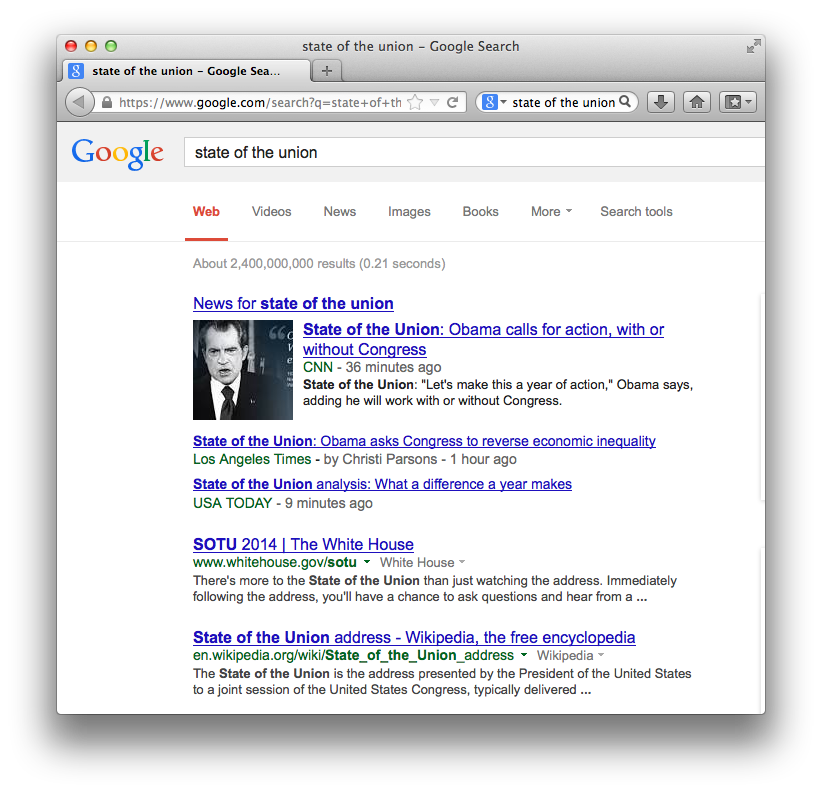 At the same time, searches on Microsoft Bing did not show any such error: 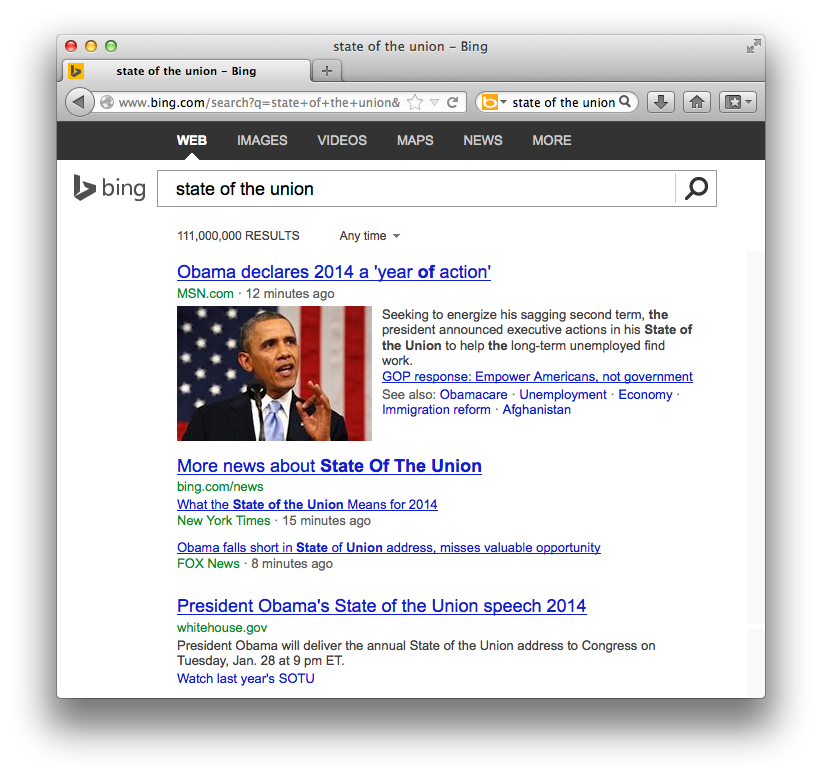 Inspection of the CNN article with view source showed no reference to any image of Richard Nixon.

However, it's known that Google News does receive "side feeds" from various news services through "bizdev" relationships. A likely theory is that such side feeds (which are perhaps one of the worst forms of invisible metadata) contained one or more such metadata errors that were not caught by anyone since such feeds are not typically human visible (or visible only to a select few humans at the provider and or bizdev receivers).