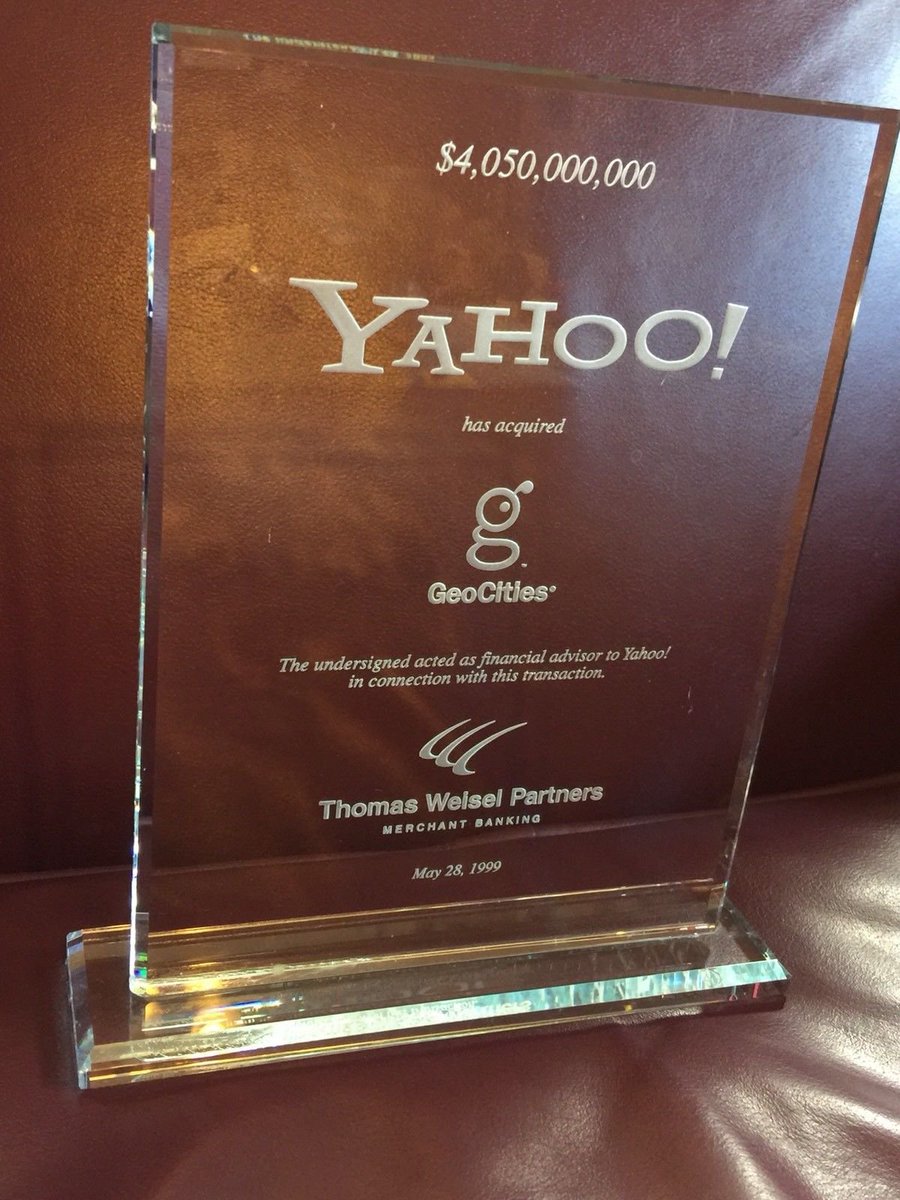 GeoCities was a web publishing platform that launched in 1995, acquired in 1999 for $4B by Yahoo who shut it down 10 years later in 2009. It was, in IndieWeb terminology, a silo—a fondly-missed one—and thus its inevitable end shows that silos no matter how large or established tend to die. When the end of GeoCities came, some in the web community celebrated the death of thousands of amateurishly-constructed homepages often with garish colours, poorly implemented interactivity features using outdated plugin technologies like Java applets and Adobe® Flash, irritating animations and unwanted MIDI-based musical accompaniment.

The death of GeoCities represents the passing of a great era of web experimentation—when the technology to build web pages was simple enough that anyone could do it. Anyone being able to do it meant anyone did do it—the amateur historians, the photographers, the people who don't have computer science degrees and know how to calculate specificity rules in their head.

Those celebrating the death of GeoCities are often the same people who learned to write HTML precisely by having a GeoCities website. Those celebrating the death of GeoCities also fail to understand that in amongst the horrendous design, many treasured memories, personal thoughts and ideas of individual people putting material up online hoping that it would form part of the great dream of cyberspace, of a future where publishing was for everyone.