The NASCAR problem is when there is a jumble of branding icons in a user interface, like 3rd party proprietary sign-in/login options (instead of IndieAuth) or silo-specific sharing buttons (instead of web actions) on websites, that is visually busy and often noisy, distracting, and overwhelming.

It is dubbed the NASCAR problem because of these clusters of 3rd party icons/brands on websites resembles the collages of sponsorship decals covering NASCAR racing cars.

It's a problem because such clusters of icons/brands cause both visual noise and people to be confused (see Paradox of choice), overwhelmed or unlikely to remember individual icons, especially as the clusters seem to grow with the introduction of new 3rd party identity/profile/social sites and services. 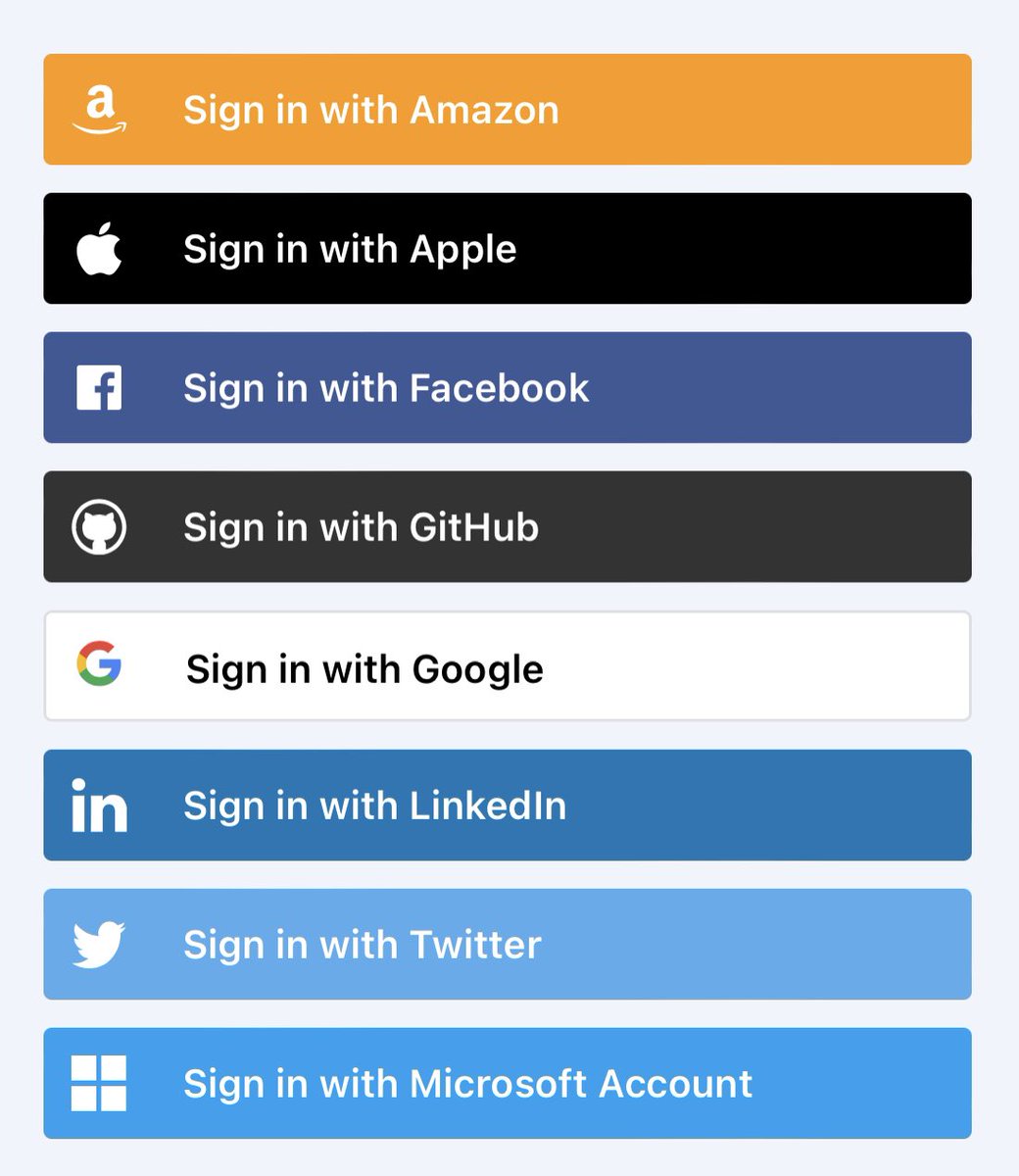 A modern example of a payment UI in Japan:

The phrase was originally coined by Daniel Burka of Digg to describe the user interface for signing in to websites that support third-party authentication protocols like OpenID.(date/time/source citation needed, from Chris Messina who made this assertion, likely mid-2000s though). Example of an OpenID sign-in UI with the NASCAR problem of a screen overwhelmed by brands: