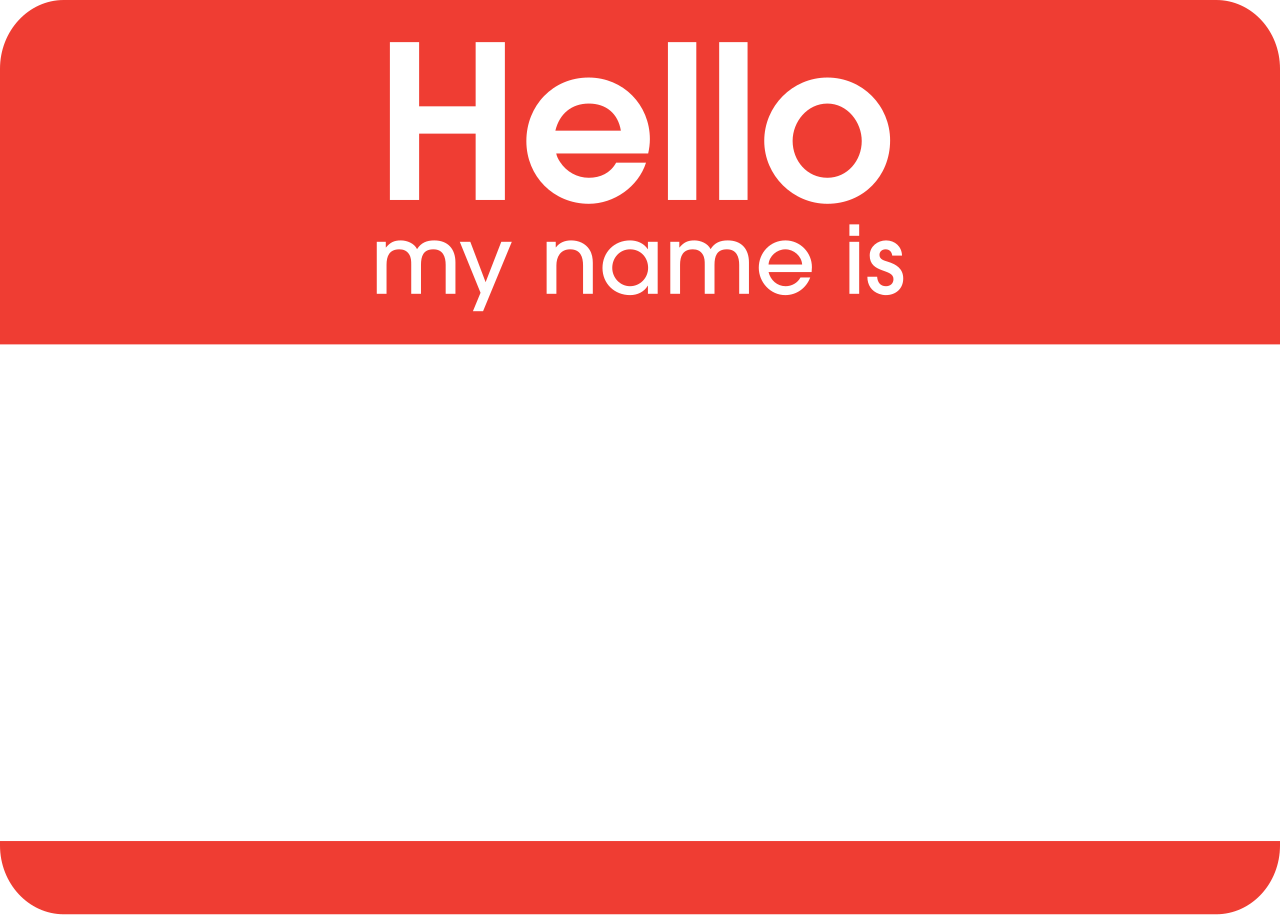 A name can be an important part of one's online identity and can be almost anything one chooses to represent themselves.

While some may choose to use pseudonyms, nick names, pen names, noms de guerre, their legal names, creative typography (maybe

?), only a first name, or just a last name, since it's your website, it is up to you choose your own name, or even none at all, as part of your online representation.