From IndieWeb
(Redirected from yak shaving)
Jump to: navigation, search

IndieWeb community members that use an issue tracker on their personal site:

Software you can use to host your own issue tracker: 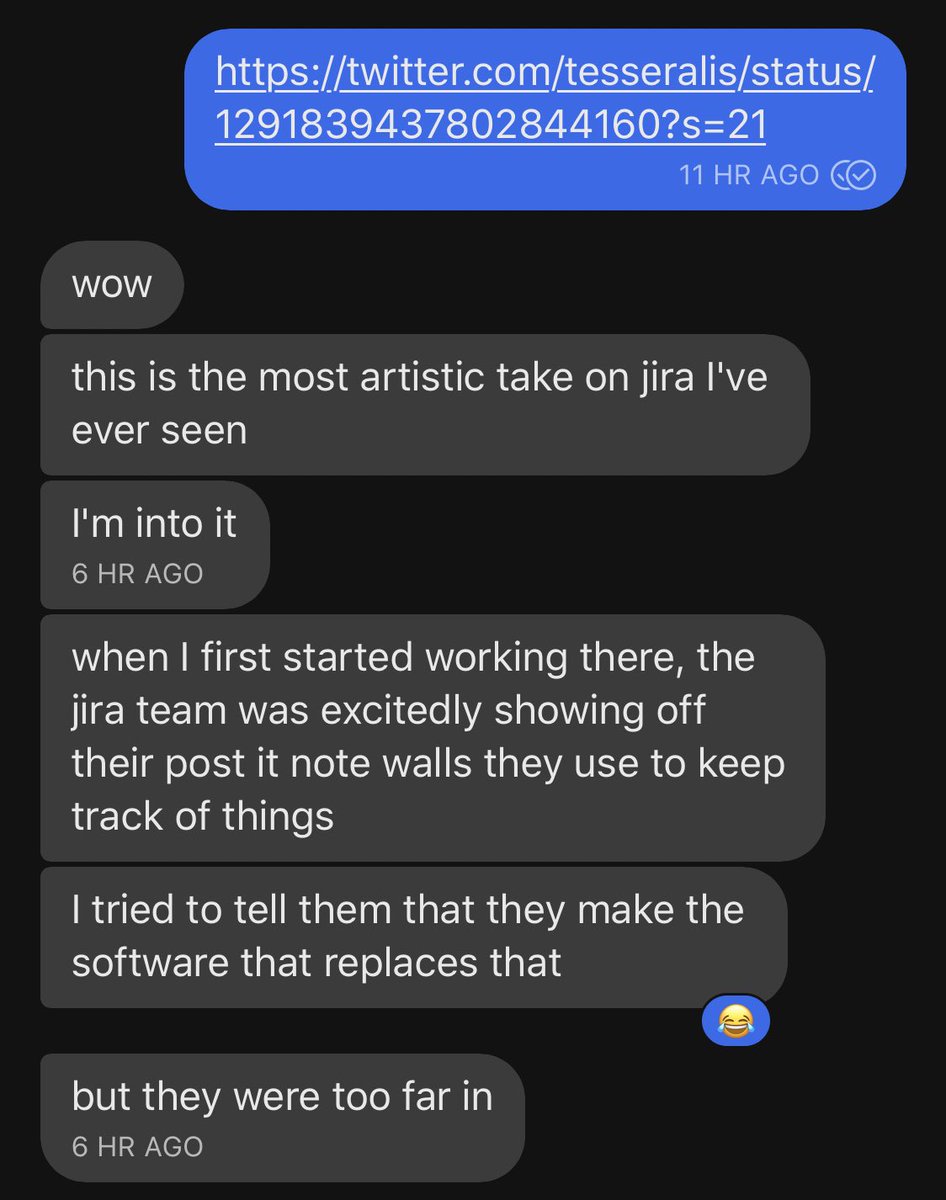 After the above discussion, there were undiscussed suggestions to generalize from "issue" to "request" or "todo".

Vendan: [...] I'd almost steer towards a more generic noun then issue, like request. You could have feature requests, bugfix requests, even patch requests(with code patch attached). Also opens it up to making requests on people instead of projects, which would be an interesting idea

An issue tracker would ideally discourage various antipattern behaviors in issues, or at least raise a higher bar for prioritizing / doing them. E.g.

Discourage bikeshedding (as referenced above)