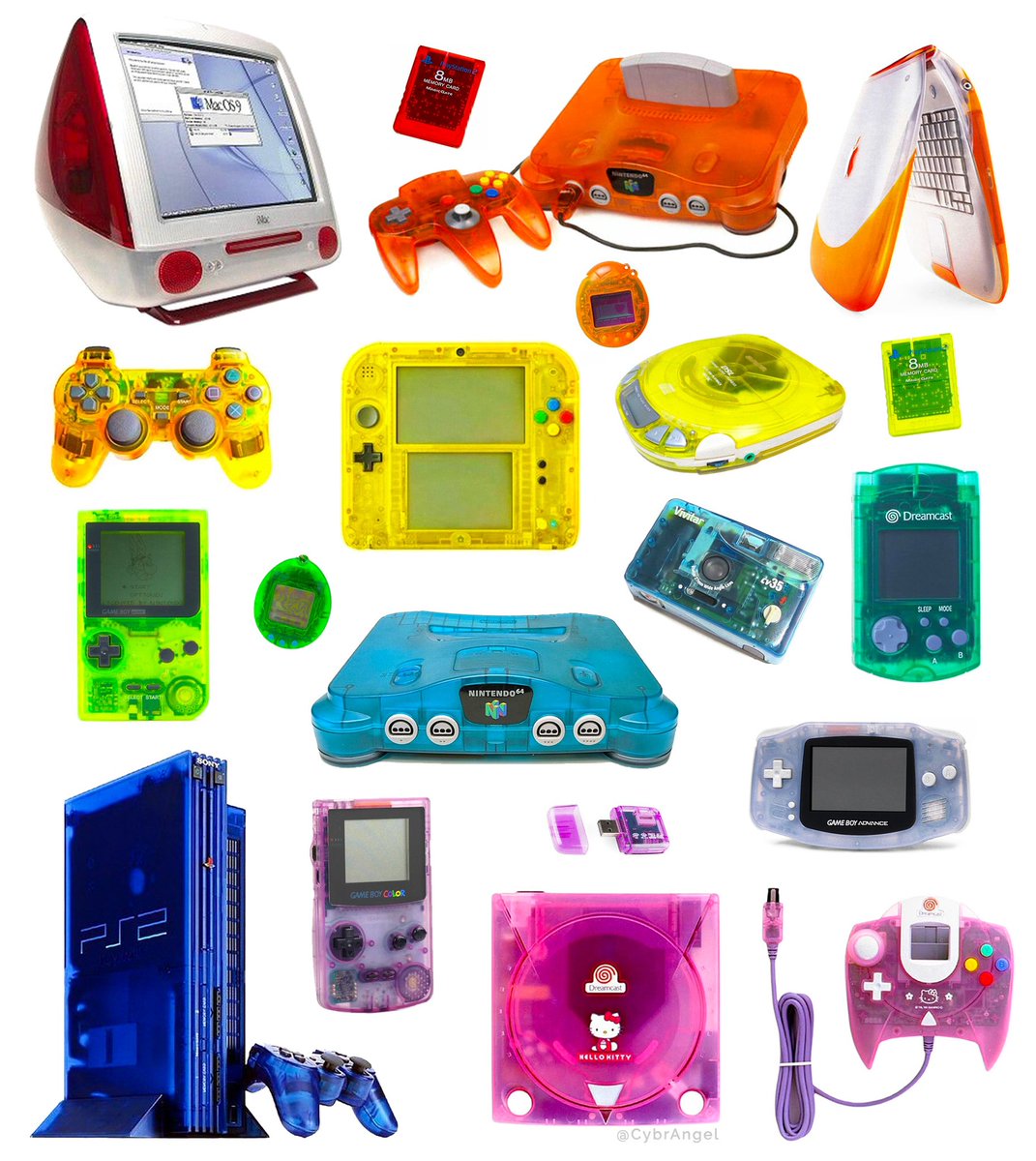 The 1990s was a decade that saw the invention and growth of the web, dominated by independent websites, as well as nascent silos like Geocities, with a particular brightly colored aesthetic that would come to define the era like under construction graphics, dancing animals, site counters, ornate backgrounds, and guest books.

Aesthetics from the 1990s, especially on websites, are a popular form of nostalgia that harken back to when the web was much quirkier, weirder, and more diverse, across a plethora of independent sites exploring a new medium without strict rules or expectations.