A reply chain (AKA reply thread) is a list of replies, and replies to those replies, displayed under the original post.

How to markup a reply chain:

Ashton McAllan proposed a mechanism for propagating a reply-to-a-reply upstream, back to the original post[1]. 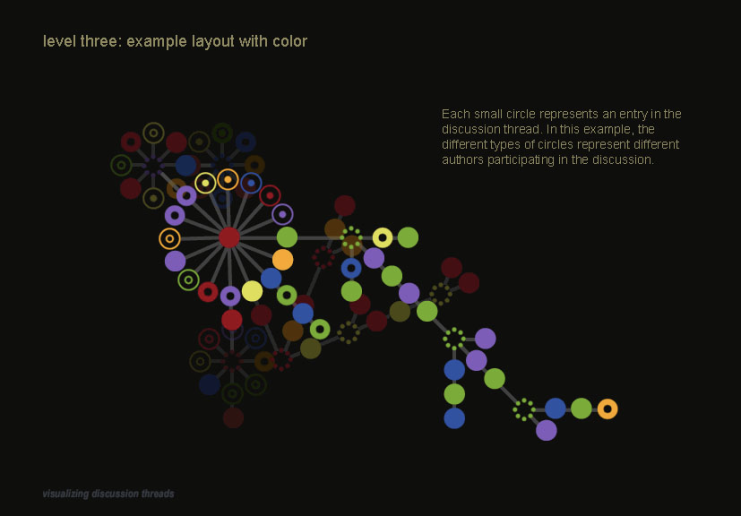