From IndieWeb
(Redirected from web3)
Jump to navigation Jump to search

Web 3.0 (AKA #web3) is a phrase used to pitch visionary sequels to the popularity of "Web 2.0" to advocate for particular plumbing solutions looking for problems, starting with the "Semantic Web" in the late 2000s, decentralization in the 2010s, and now mostly blockchains & cryptocurrencies; the IndieWeb instead focuses directly on user-centric goals, with technologies only as a means.

Just when the ideas behind "Web 2.0" are starting to enter into the mainstream, the mass of brains behind the World Wide Web is introducing pieces of what may end up being called Web 3.0. 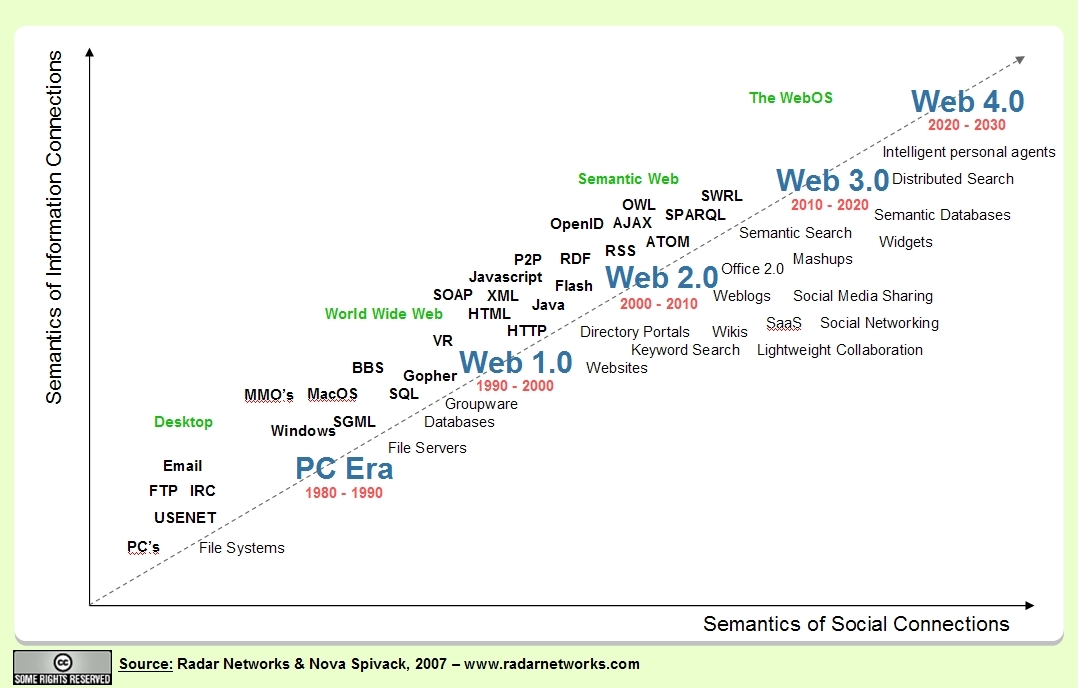 "… asking what Web 3.0 is," Berners-Lee said. "… maybe when you've got an overlay of scalable vector graphics […] on Web 2.0 and access to a semantic Web integrated across a huge space of data …"

Later in 2007 it was documented as equivalent to "Semantic Web" on various roadmaps, graphs, and articles e.g.:

The "Mobile Web" was briefly pitched as Web 3.0:

A.I. meaning machine "understanding" of conceptually representative symbols and their semantics, and thus an evolution of the "Web 3.0 as Semantic Web" definition, but perhaps with a broader phrase, or a phrase with broader appeal than Semantic Web.

Web 3.0 as Blockchain and Cryptocurrencies 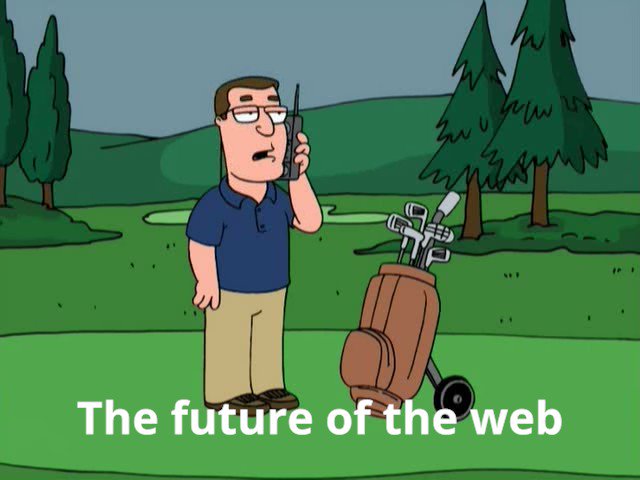 web3 as a new era

Discord cancellations due to NFT pre-announcement

Lack of consensus on meaning