Monocle is an open source IndieWeb-enabled reader developed by

Aaron Parecki. It is a Microsub client, and so it does not handle any feed parsing or storage on its own. 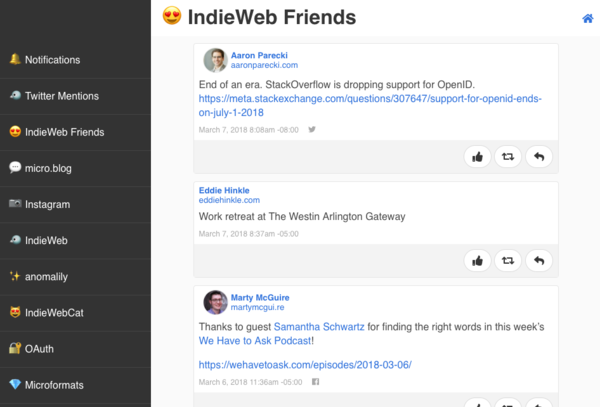 Monocle has a mobile-friendly view as well! 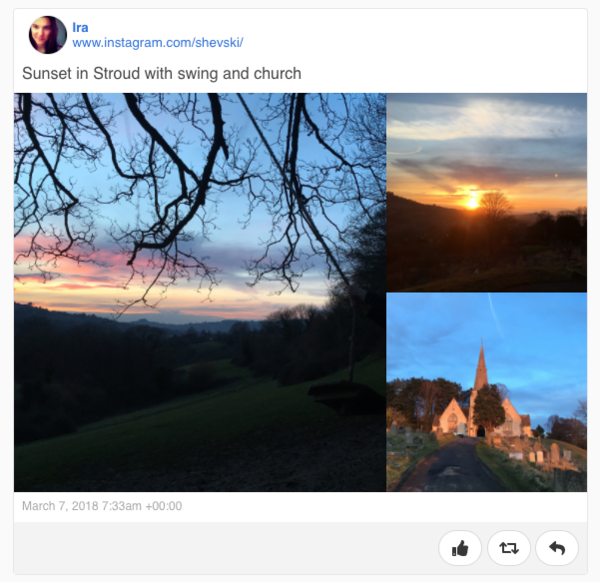 Previously, Monocle was launched as a full reader and feed parser, but in April 26, 2016 was taken offline. Development was restarted in 2018 and Monocle is now purely a front-end for a Microsub server.