Bringing Vouch Forward was a session at IndieWebCamp SF 2019. 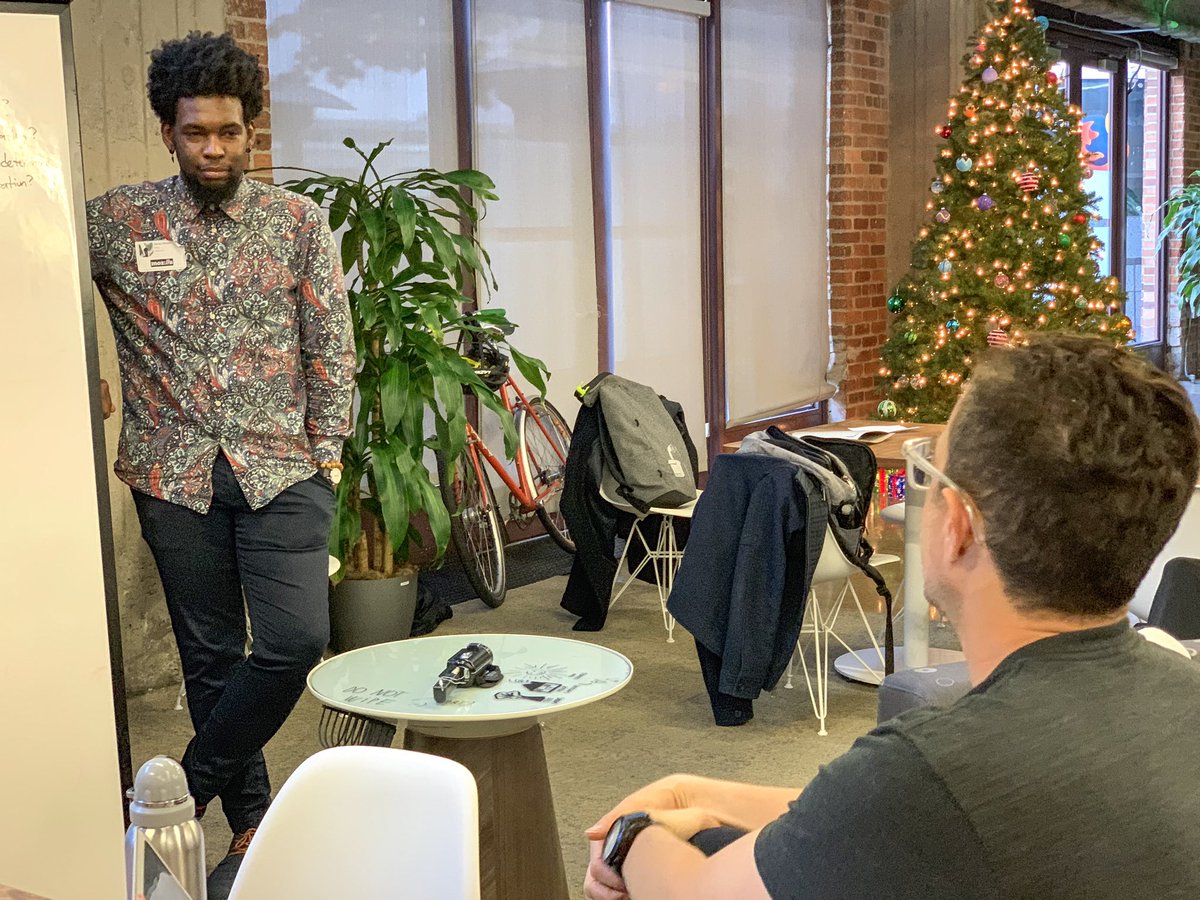 The difference between censorship and moderation has to do with who puts them in place.

Each person can decide what they do with their vouches or non-vouched mentions.

Some sites allow comments, some don't. Some allow flagging of comments...

gRegor Morrill are the only people noted as having implemented sending of Vouches, and only 4 people actively note accepting/receiving Vouches.

Vouch is subjective, there is no objective trust...

One could also use values of h-cards for vouch-type thresholds. Example: If I don't indicate publicly that I'm a vegetarian, then I can't post on another site/forum/etc. Similarly if common rel="me" not cross-linking/matching.

If Carol does not have an h-card with an avatar, or other parameters like that, as a vouch value.