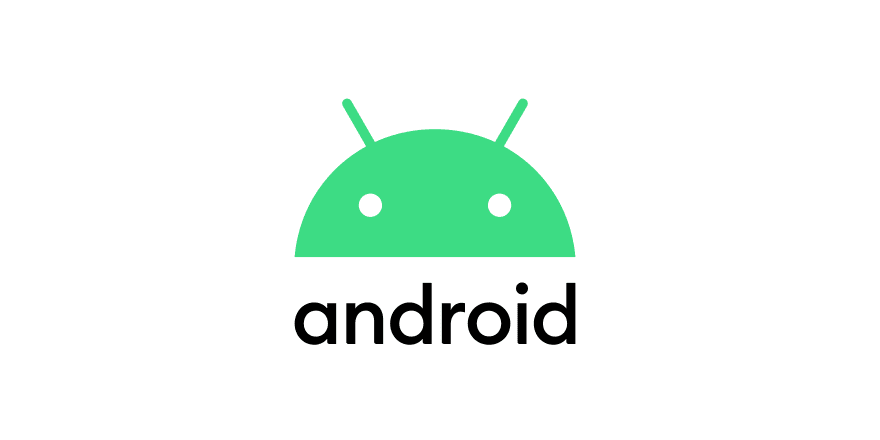 Android is an open source operating system for mobile devices (AOSP) combined with a set of proprietary cloud services provided by Google, which some use to post to their IndieWeb sites.

Community members using Android to post to their personal sites and how.

Ben Roberts posts to his site ben.thatmustbe.me using his Android device with a mobile web app that allows for micropub posting via MobilePub. The URL for the app can be logged into at https://ben.thatmustbe.me/mobilepub/

David Shanske wants to post to his site using his Android device with a native Android app for Micropub, but none exists. As a compromise, he is using HTTP Shortcuts which is a surprisingly customizable way to do GET/POST on Android, with configurable variables, sharing, dialog boxes, etc. It's a bit cumbersome to set up, but it can take the place of a Micropub app. He has created a simple API to do this.

Since the beginning of 2017, Android phones have been collecting the addresses of nearby cellular towers—even when location services are disabled—and sending that data back to Google.

A Quartz investigation found that a user can turn Bluetooth off on their smartphone running Google’s Android software, and the phone will continue to use Bluetooth to collect location-related data and transmit that data to Google.

And perhaps not completely forced, but certainly heavily pressured (many apps request Location History and make it seem like they won't function otherwise - or maybe they actually won't!)

2018-01-24 If you’re using an Android phone, Google may be tracking every move you make

phones using Android begin silently transmitting data back to the servers of Google, including everything from GPS coordinates to nearby wifi networks, barometric pressure, and even a guess at the phone-holder’s current activity [...] activating Location History is subtly baked into setup for apps like Google Maps, Photos, the Google Assistant, and the primary Google app.