These are the official versions of the IndieWebCamp logo. (For a personal logo for your site, see icon.)

For other versions (size, color, file formats) and additional guidelines, see the indieweb/branding and sebilasse/indieweb-origami repos on GitHub.

Embroidered on a bag 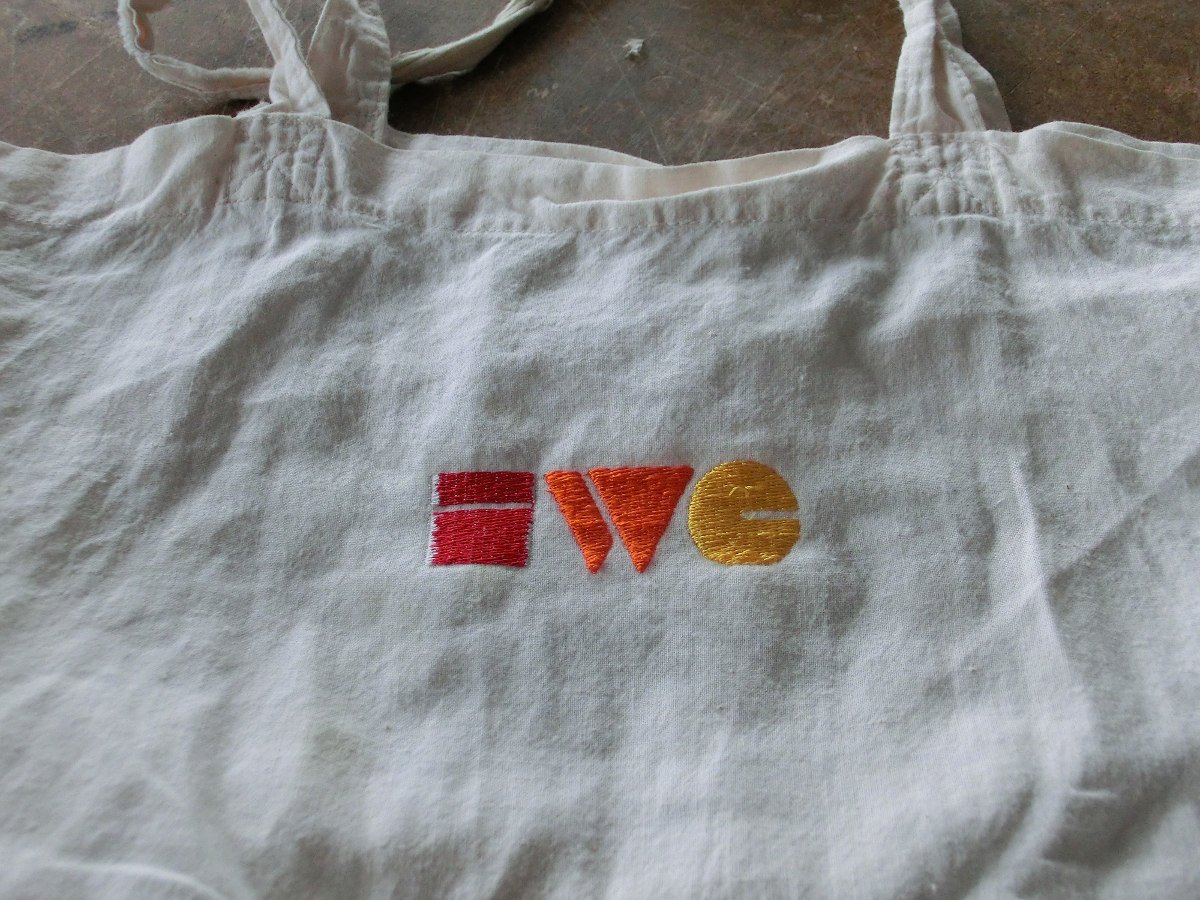 There is interest in a separate IndieWeb logo, though nothing official yet.

Why is there no "IndieWeb" logo separate from the "IndieWebCamp" logo?

There's no explicit reason. Implicitly a separate IndieWeb logo would be more work that no one has had the time to work on one iteratively until it has community consensus / acceptance.

The IndieWebCamp logo was a volunteer effort in the first place, first by co-founder Crystal Beasley, then updated by

Shane Becker to the current logo in use.

We also switched everything from being all "IndieWebCamp" (e.g. IRC, indiewebcamp.com) to "IndieWeb", *after* the iteration of the IndieWebCamp logo, so the need (for a separate "IndieWeb" logo) didn’t really become apparent until after the fact.

First draft Indie Web logomark (logotype, lockup and colors would come after this mark is finalized) by

Alternative IndieWeb logo approaches from community members. Feel free to add your own!