From IndieWeb
(Redirected from indigenous)
Jump to: navigation, search

Indigenous is a set of native apps for iOS, Android currently in beta that supports posting your website using Micropub and a built-in reader that supports Microsub and ActivityPub (Android only). A cross-platform application is also available.

The android version is being developed by

Mark Sutherland and can be found here. 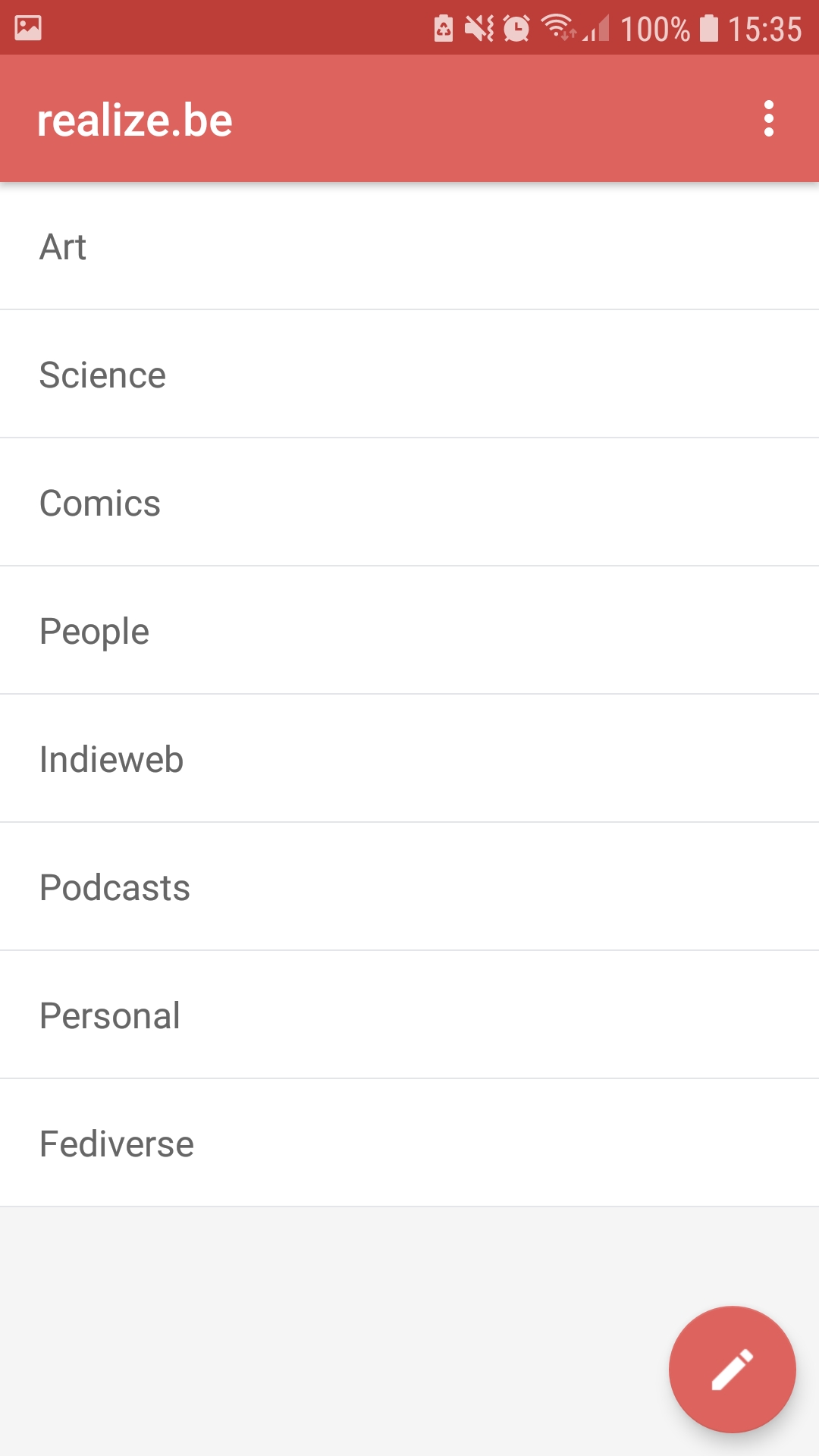 The Desktop version is being developed by

Mark Sutherland and can be found at https://github.com/marksuth/indigenous-desktop/ A video with features of the first release is available at https://www.youtube.com/watch?v=7egdRBg70XA 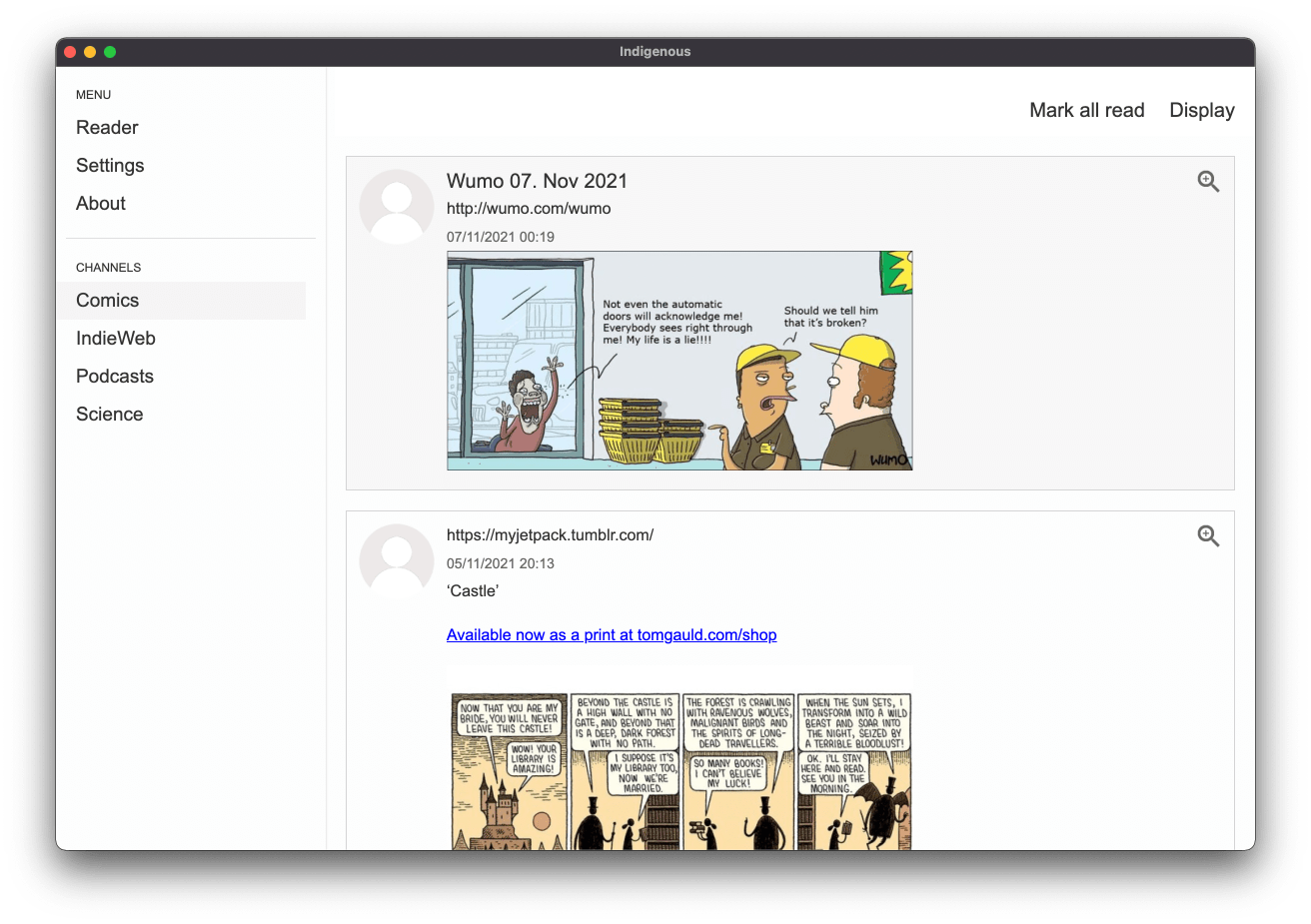 The iOS project is under active development by

Mark Sutherland and can be found here. 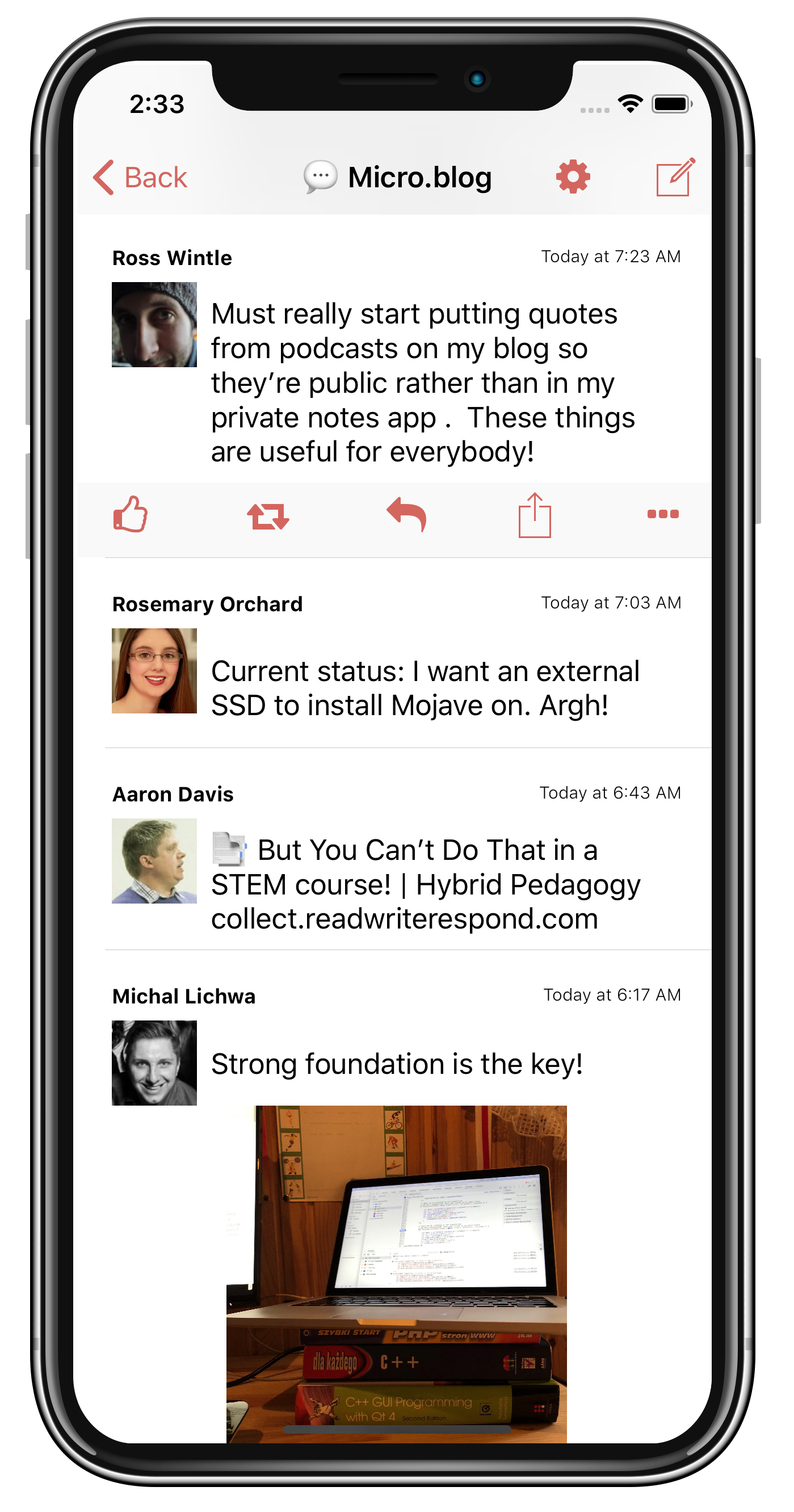 The iOS app is available on the iOS App Store (for free). You can download it here

The Android app is available on Google Play and F-Droid

The desktop app is available at https://github.com/marksuth/indigenous-desktop/releases for Windows, macOS and Linux.

If you have ideas/know of bugs, feel free to open up GitHub issues for iOS, for Android, or for desktop

Issues in general about Indigenous, not particular to a specific implementation (see GitHub issues links above for that).

Mark Sutherland posted that the app will be renamed to IndiePass in future updates. [1]

What do people think of advocating for renaming Indigenous to something else?

The apps have nothing to do with actual indigenous people, and as such, the use of the term "Indigenous" is a kind of misappropriation, especially of/from a marginalized group.

Similar to the renaming of sports teams that have indigenous people based names that are unrelated, e.g. Washington Red Skins, Cleveland Indians, etc., the Indigenous apps should be renamed as well.

Note from the original creator

Eddie Hinkle: I don't feel that "misappropriation" is the right term, as the word indigenous is an adjective with many meanings. Unlike sports teams and companies that create names for things from a specific culture or cultural identity the app wasn't named after indigenous people, but instead happens to use the same adjective as that noun. The apps were named because they were "innate; inherent; natural" (a dictionary definition) to the iOS platform. That said, while it's not misappropriation, I haven't been in love with the name for awhile and am fine with changing it, as being considerate of people's feelings are more important than a silly app name.

In alphabetical order. Please +1/0/-1 vote for the ones you like/meh/dislike with a brief reason why