Multi-site Indieweb is a hybrid approach to Indieweb in which a wide range of people have two (or more) indieweb enabled platforms for a multitude of reasons.

People may have one or more reasons for using multiple IndieWeb enabled platforms in tandem, some of which may or may not include:

Kevin Marks has both kevinmarks.com and a Known site

Chris Aldrich uses WordPress on his primary site, but utilizes Known for shorter form content, particularly for status updates and mobile workflows on a secondary site. The WordPress site was one of his first and was primarily longer form content. While it was relatively indieweb-able with plugins, in the early days Known provided a lot more bug-free indieweb experience, particularly for syndicating short form content out to a variety of social silos. With some additional recent development on his WordPress site for better separation of content and additional methods of subscription so that readers/followers weren't inundated with content they might not necessarily want to read, more content is being generated from WordPress, but he still prefers to use Known in particular for short form replies which send better formed webmentions due to some quirks in his WordPress theme and associated plugins.

Jeremy Cherfas has multiple sites with various levels of IndieMark on various platforms. He's a self-professed member of Generation 2 or possibly 3. At the moment I have project-specific sites running under WordPress (fornacalia for bread making, Eat This Podcast for podcasting, and the Agricultural Biodiversity Weblog, a kind of news-aggregator where a colleague now provides most of the content and I manage the site). None of the WP websites is currently IndieWeb enabled. Two of the sites have Twitter users as well. All this is historical and predates me learning about IndieWeb, and I am still not sure how best to integrate everything, or even whether that would be worthwhile.

Pelle Wessman has both voxpelli.com and kodfabrik.se, both static pages. The first one is newer and the home of his personal blog. The later one is older and home to his freelance/professional profile and, for legacy reasons, his e-mail and his online identity.

Martijn van der Ven separates his blog on licit.li from his online identity on vanderven.se/martijn/. The latter has expressed his identity for over 10 years and that will never been taken over by a blog or other type of website.

Aaron Parecki uses aaronparecki.com as his primary site, but also has w7apk.com for his ham radio projects, and percolator.today for his microcast. 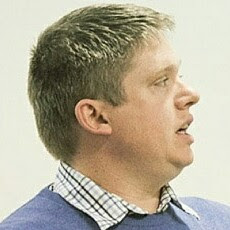 Aaron Davis uses Read Write Respond as a place to record longer posts and reflections, Read Write Collect to collect together disparate parts of the web in the one place and Read Write Wikity to organically grow ideas.

Some may ask, why two websites? I’ve had a lot of time to think about what I felt my approach to a blog would be given what I know and love about social media and how a blog that combined the short form, link sharing, and longer form may look like. It was easier for me to start that fresh than trying to redesign/relaunch my existing website to accommodate that. Sometimes, it’s easier to build a new house than to rehab an old one. I also had some time to think about the original intent of the TLD. Commercial = .com, Organization = .org, Network = .net. So, my other website is for commercial purposes. This one is to build a network.

tomasparks uses Jekyll to generate my website and publish it to GitHub_Pages which has a 2Gbyte limited for each free repo, I dabble in different hobbies/projects which has its own section on my website with its own theming. 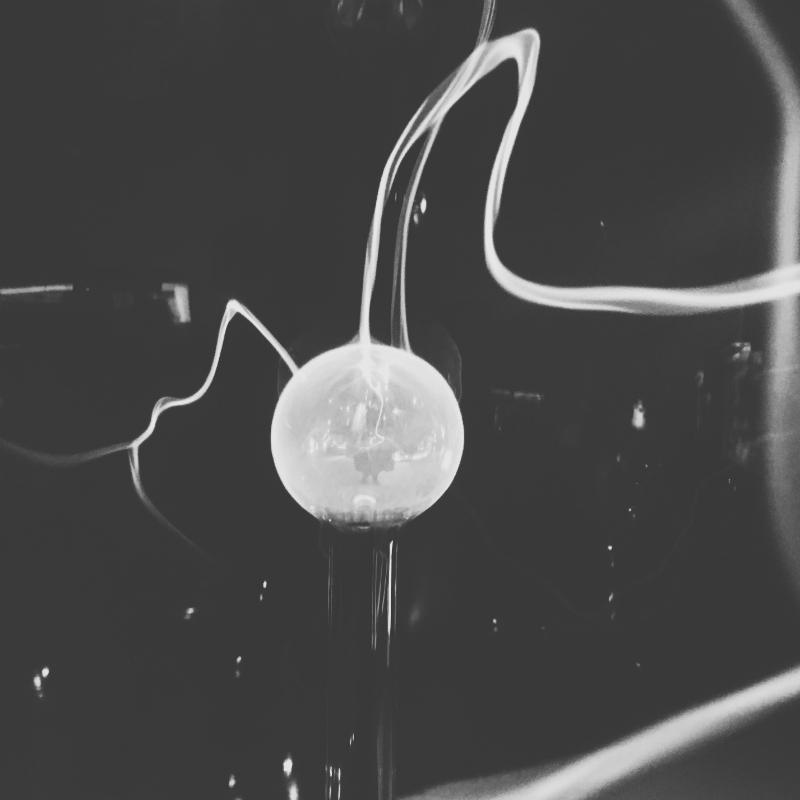 hibs structures her personal knowledge management system as a reflection of the information architecture of her ideas. Uses a multi-site strategy to publicize the ideas that are ready to see the light of day – views it as creative compartmentalization.