From IndieWeb
(Redirected from purchase)
Jump to: navigation, search

An acquisition within the IndieWeb is a type of post that enumerates purchases, gifts, donations, (stolen?!) and found things potentially with additional information like photos, descriptions, specifications, price paid, date/time acquired, location acquired from, and condition. 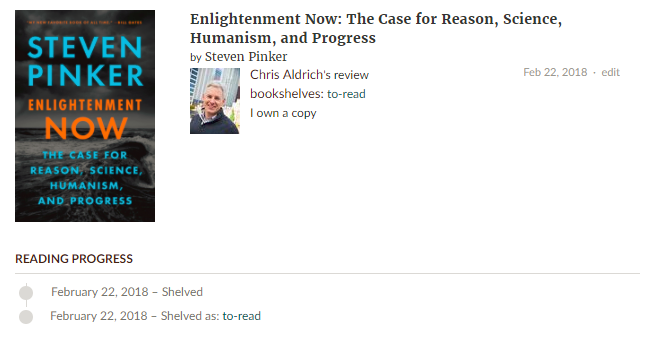 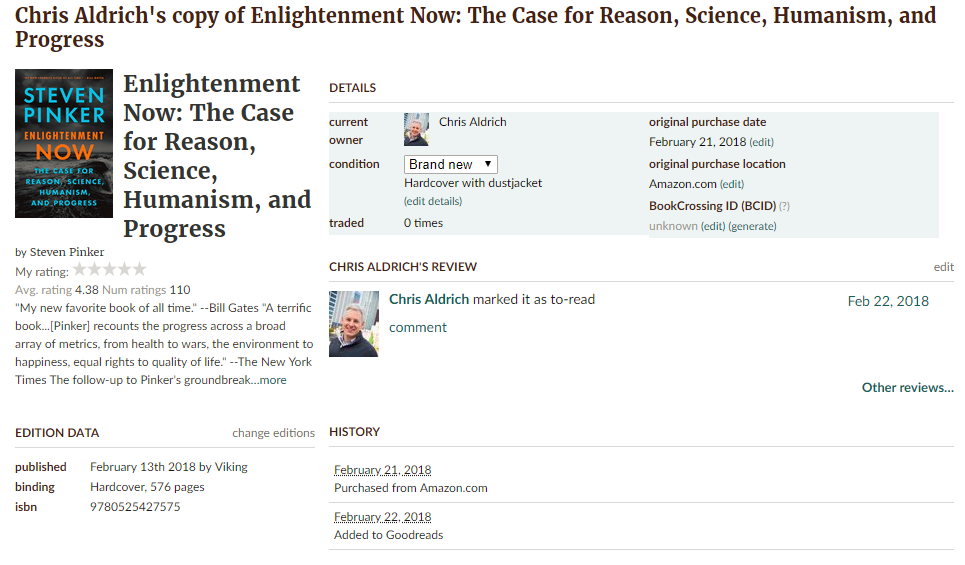 You Need a Budget (aka YNAB)

YouNeedABudget is a silo site and app that helps users more consciously create a budget and track their income and expenditures for a wide variety of reasons and purposes. 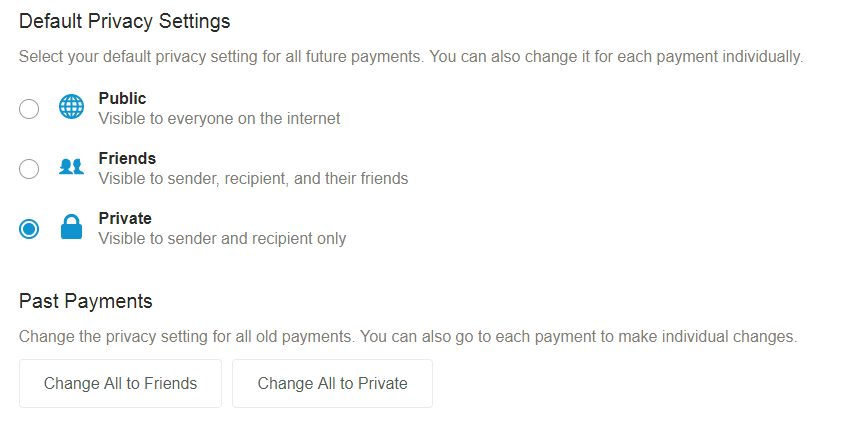 Untappd is a drink-related social silo for sharing checkins to locations with beer specific consumption data and details including photos. For drinks purchased at particular locations it allows the user to fill in a purchased location based on Foursquare data.

Blippy was a social commerce platform founded in 2009 that allowed users to share credit card purchases with friends. It eventually allowed the ability to make some purchases private so that users could hide sensitive purchases from public view. The service closed down in 2011. More details.

After you acquire something, it’s more than likely that you part with it eventually for any number of reasons (done using it, no longer have a use for it, have worn it out, don’t like it anymore, etc.). There’s many ways people part with things, and post about it, e.g.: