From IndieWeb
(Redirected from private post)
Jump to: navigation, search 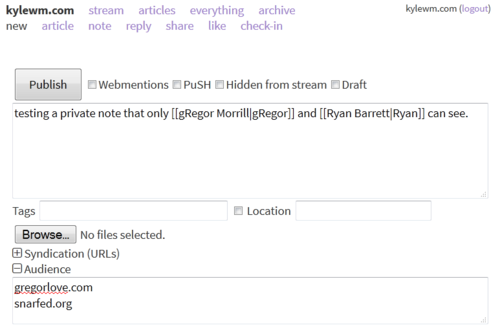 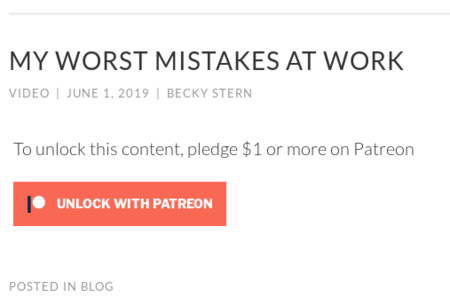 Publ has support for private posts as of 2019-07-13, using Authl as the authentication broker. This supports both IndieWeb and silo users (via Twitter, Mastodon), as well as login-by-email. 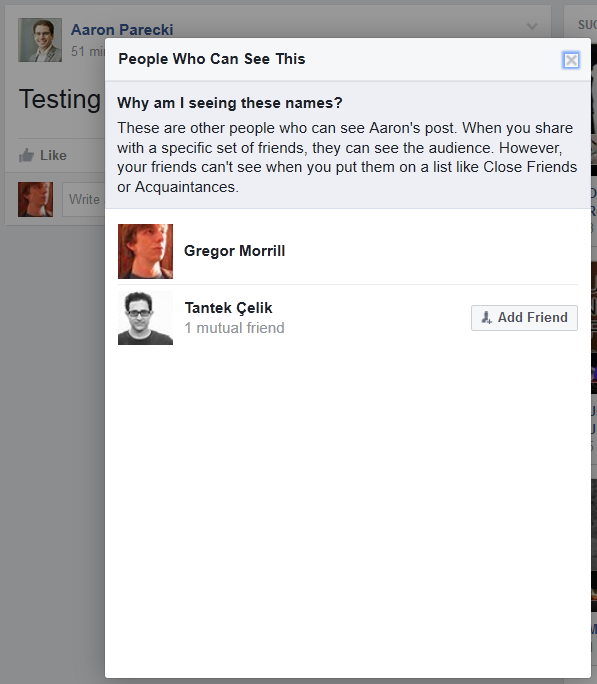 Jamie Tanna has documented some options and a solution he is planning on building, in https://www.jvt.me/posts/2020/08/26/static-site-private-posts/