From IndieWeb
(Redirected from scrobbling)
Jump to: navigation, search

Jamie Tanna retrospectively posts his Year in Review of music, based on most listened to songs and artists, i.e. https://www.jvt.me/music-in-review/2021/ 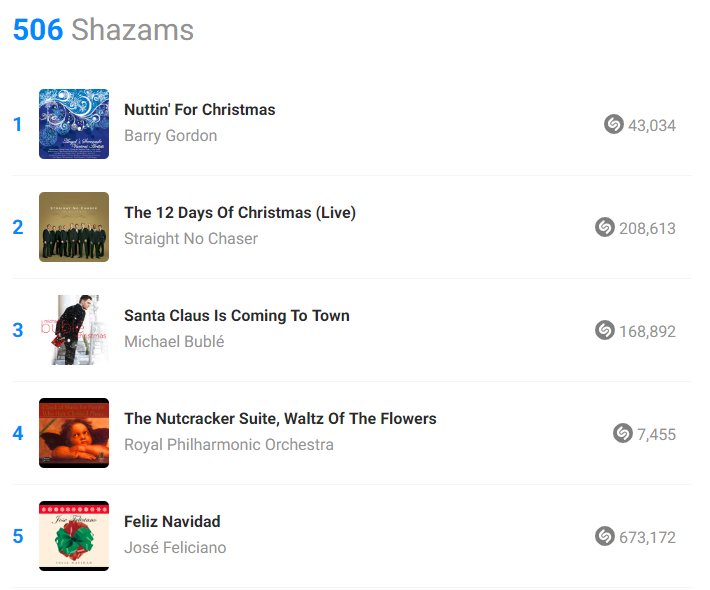 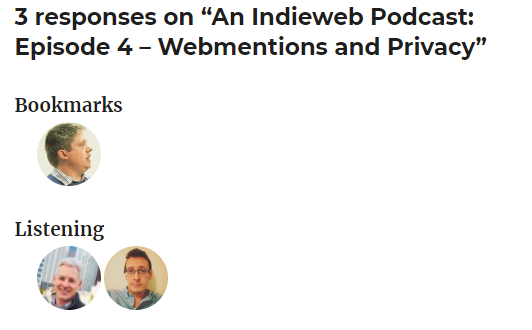