Homebrew Website Club Meetup
Join us for an evening of IndieWeb personal site demos and discussions! Any questions? Ask in the chatroom! More… 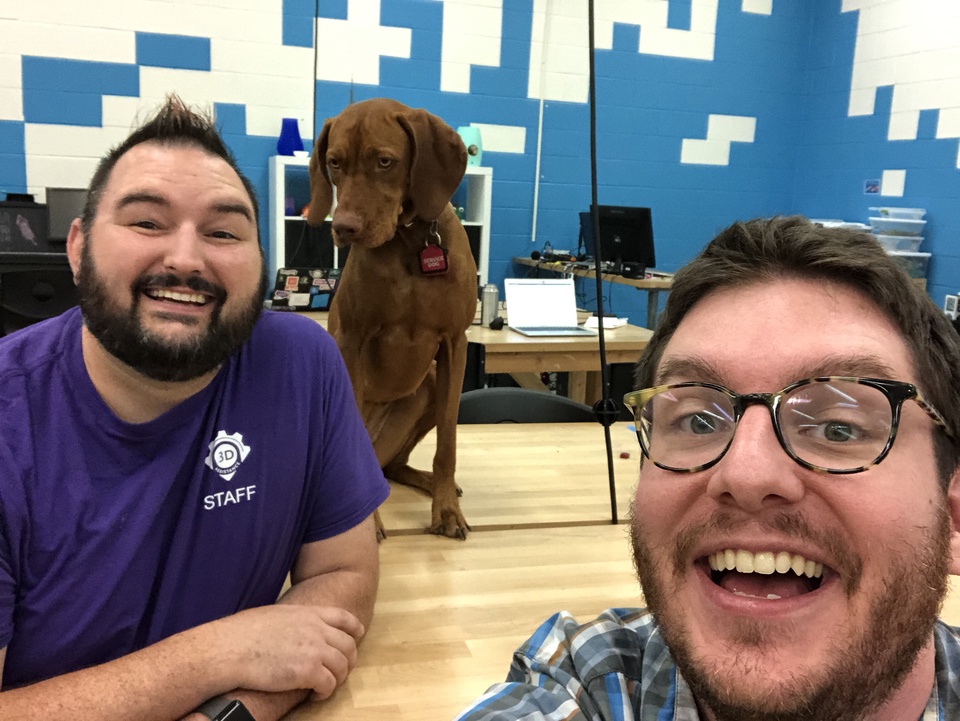 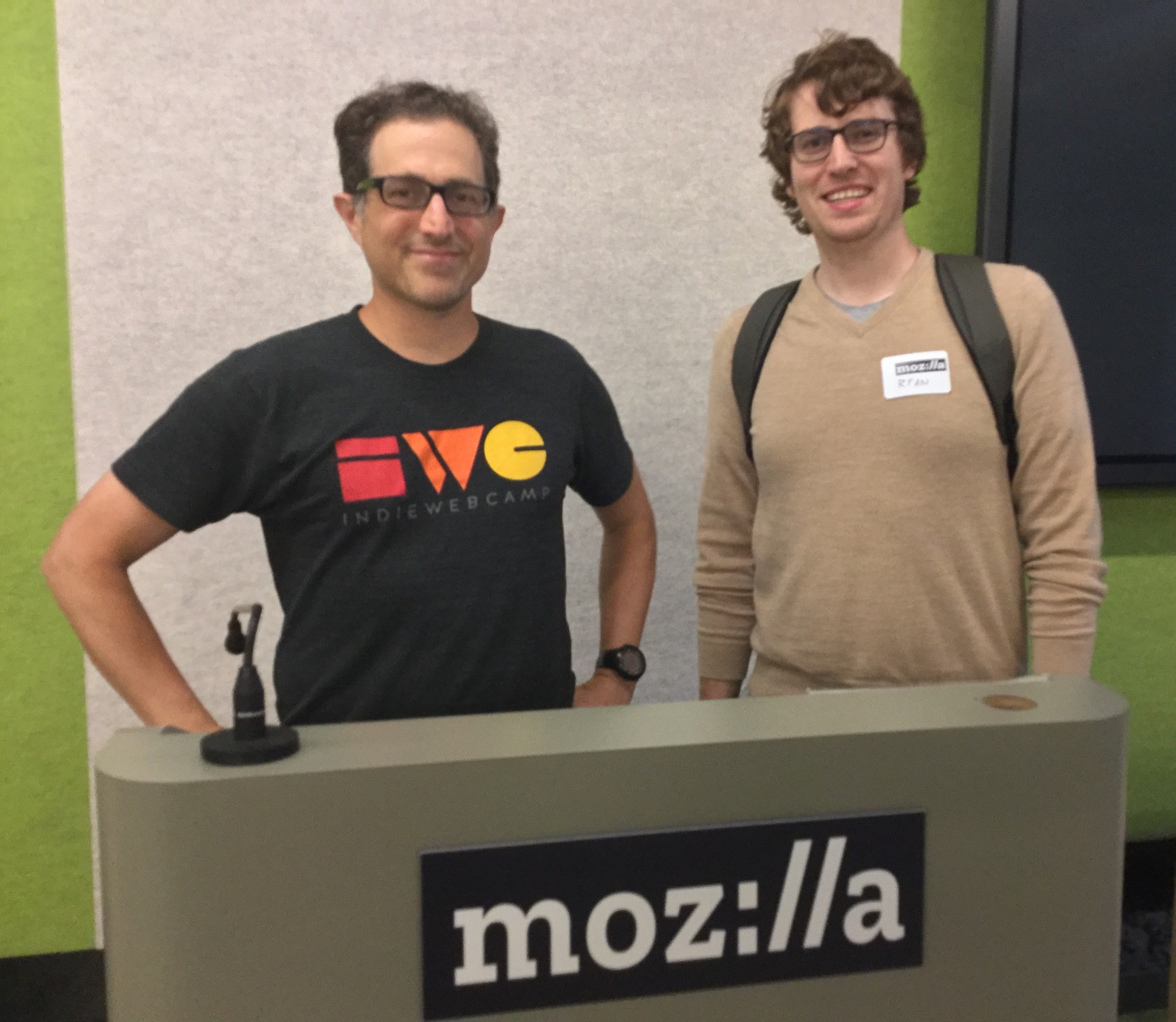 Posts about the IndieWeb

How I send webmentions to Micro.blog
by eddiehinkle.com on August 23
Weird Indieweb Idea of the Day: Guestbooks
by v.hierofalco.net on August 23
👓 Can We Ever Reset the Field? | Smokey Ardisson
by www.ardisson.org on August 21
Diversity on Micro.blog, from a minority viewpoint.
by vega.micro.blog on August 20
State of the Plerd, 2018
by jmac.org on August 19

Created by Kam.black on Thursday

Created by Vanderven.se martijn on Sunday and edited 21 more times

Web App Manifest is a W3C living document that defines a JSON sidefile for web applications to publish information such as their name, icon, description.

DiSo Project was a 2007-2010 era project to encourage "interoperable building blocks for the decentralized social web".

Created by tantek__ on Sunday with 4 more edits by loqi.me and boffosocko.com

Tweetbot is a popular Twitter client which suffered from critically reduced functionality on 2018-08-16 due to Twitter disabling parts of their public API.

Angelfire is one of the earliest website hosting services, established in 1996, and continuously in operation since.

Created by tantek__ on Friday with 4 more edits by kaja.sknebel.net and loqi.me

Blogmesh is a proposal and prototype WordPress plugin to connect existing blogs in a way that resembles other social networks, using standards like RSS to follow your friends and create a timeline view of their posts.

Created by [schmarty] on Tuesday with 3 more edits by kaja.sknebel.net and boffosocko.com

Oath is a division of Verizon that has a number of web sites and services, many (most?) of (like Tumblr) which were spun off from Yahoo, some (like Flickr) were subsequently sold separately.

Created by tantek__ on Sunday with 2 more edits by loqi.me and tantek.com

distributed is an adjective used to describe a system of nodes that are able to interact peer-to-peer without a centralized authority, or even a decentralized hierarchy, is the basis of DiSo, and what is exemplified by use of Webmention and microformats2 building blocks to federate responses directly between people using their own indieweb sites.

Created by tantek__ on Monday and edited 2 more times

Free software is software that respects your freedom, and a community that built GNU, later adopted Linux, built GNU Social and adopted StatusNet.

Created by mattl on Monday and edited 1 more time

Zero Registration (AKA ZoRg) is a proposed name for the feature of IndieAuth that allows applications to interoperate with services using IndieAuth without having to register (with each other), unlike existing proprietary uses of OAuth clients and servers like apps having to register with Twitter/FB one at at time and wait for approval.

Created by Tantek.com on Monday and edited 1 more time

pleroma is a federated social network implementation compatible with mastodon and gnusocial.

Created by [kevinmarks] on Sunday and edited 1 more time

Flash is in the context of the web a reference to Adobe Flash, typically Adobe Flash Player, which is a waning proprietary platform and browser plug-in for content and application distribution, ages ago on independent sites, more recently on embedded systems like gas station kiosks like https://twitter.com/moenig/status/1030490221392142338 (see screenshots therein).

Created by tantek on Monday and edited 1 more time

1996-sites are websites, both independent and hosting services, that were established in 1996 and are still currently running at least some of their original services (allowing for updates), preferably still supporting the same links to user profiles and any post permalinks if any.

Created by tantek__ on Friday and edited 1 more time

calendar embed is a feature of event hosting sites that allows a series of events (sometimes just one) to be embedded into another site, supported by silos like Google Calendar, Eventbrite, and Facebook.

Created by tantek__ on Wednesday and edited 1 more time

application-name is a meta tag name for the name of the application represented by a page, defined in HTML, and used as a fallback by the Web App Manifest specification.

Created by tantek__ on Sunday

Created by Www.timswast.com on Friday

Created by Tantek.com on Monday

muffle is a feature of Twitterrific for muting posts.

Created by [manton] on Monday