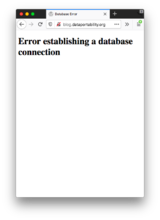 Unfortunately, due to a database issue back in June, some of the handbook content was corrupted. It can be restored through a manual process, and volunteers are working to bring the Handbook back online page-by-page. If the link to a page you would like to access is not live, and you have some time to help bring it back online, please fill out this form to request edit access. Your contribution of time--from one hour to a couple of days to an ongoing commitment to the project--would be much appreciated. Otherwise, please check back and we hope to have the rest of the handbook back online soon. 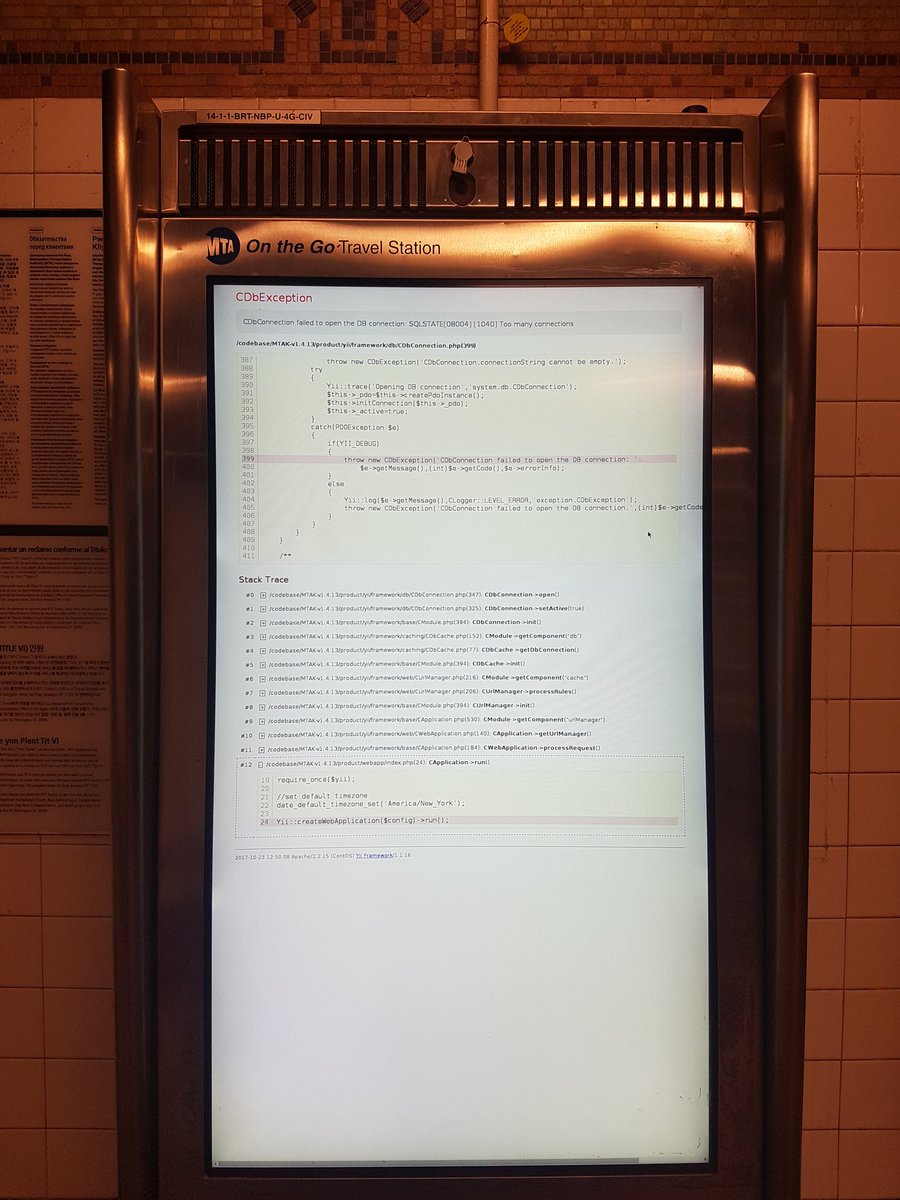