create in the context of the indieweb refers to the act of and UI for creating a new post, in its simplest form, a new note, or more broadly creating anything on or for your personal site! See also: 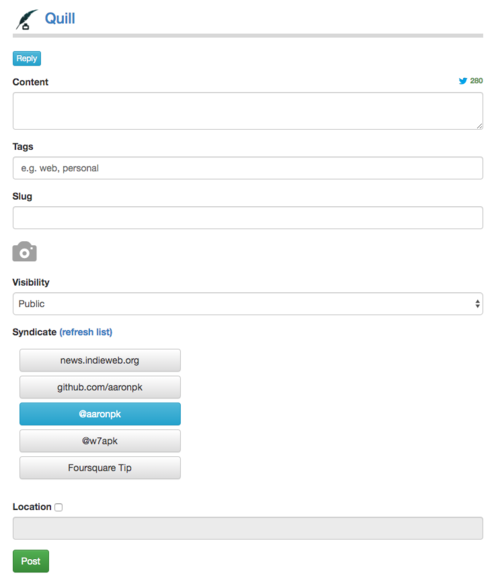 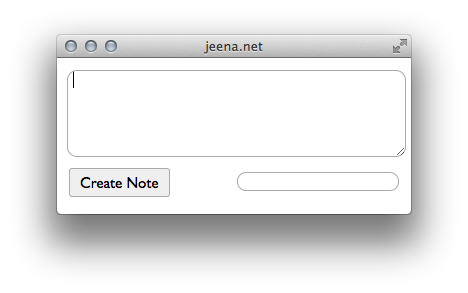 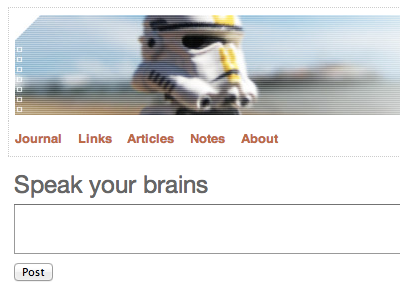 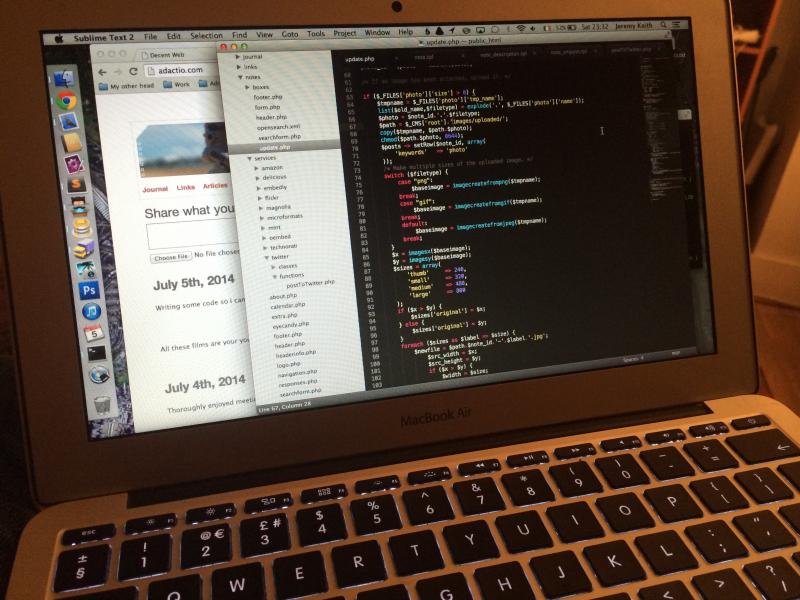 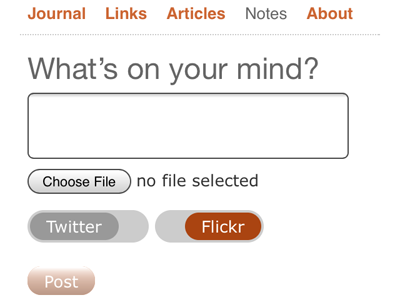 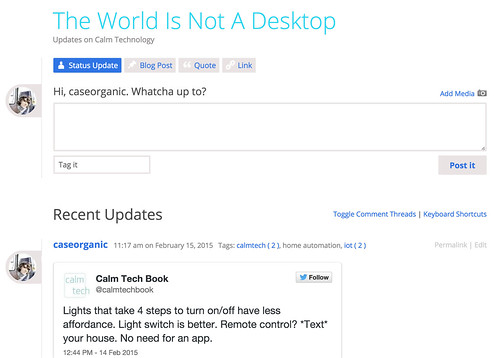 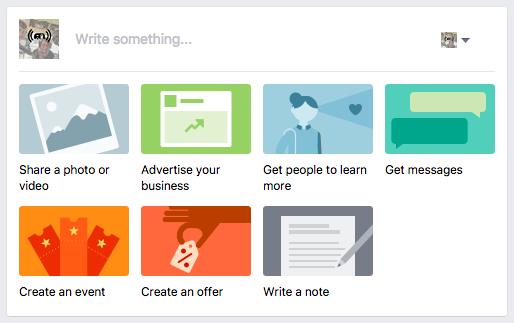 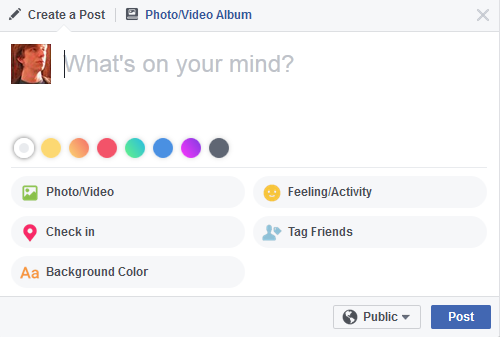 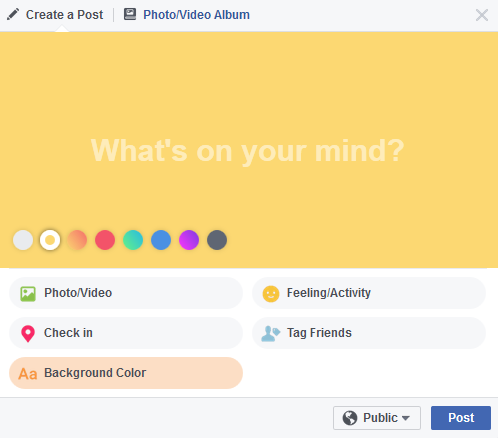 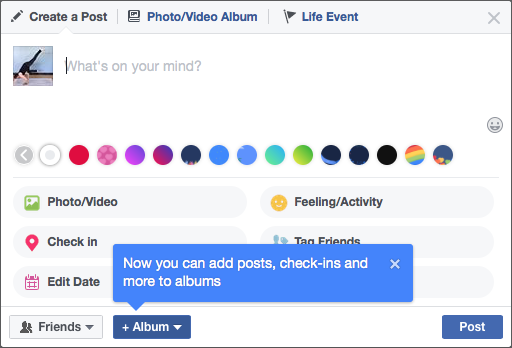 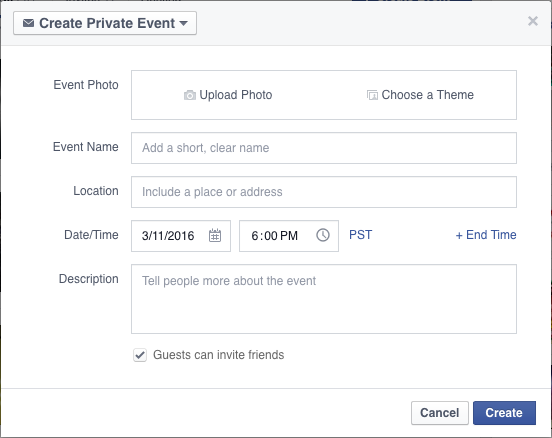 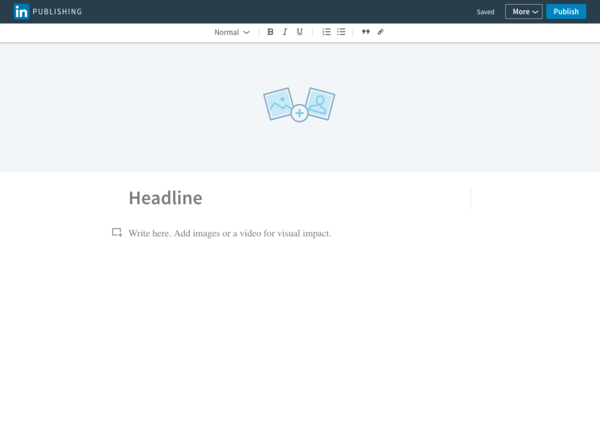 Native app equivalent: the built-in iOS Notes app can be used to write, save, expand drafts until they have enough content/structure to start marking them up, adding relevant images etc