From IndieWeb
(Redirected from own-your-data)
Jump to: navigation, search

own your data is an IndieWeb principle with two key parts: 1) your data lives primarily under your own domain, and 2) you are able to retain your access over time. 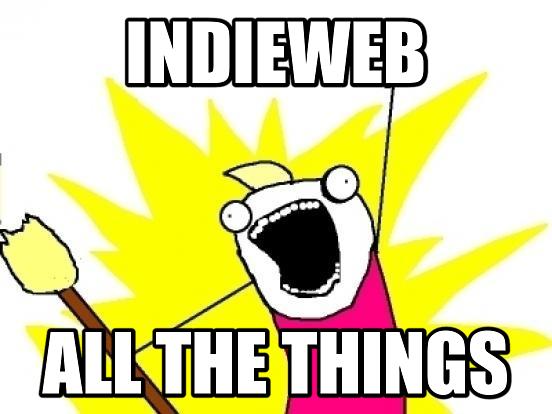 Following a discussion [36] between

Peter Molnar that was triggered by specific wording found in an indiweb critic post [37], namely the sentence: