2014 review is a list of indieweb and indiewebcamp accomplishments for all of 2014, as well as indieweb related news in 2014.

Blog what you got done on your personal indieweb site in 2014, and add a link here!

This Is A Movement

Grid of all the people who attended *any* 2014 IndieWebCamp from the Guest_List pages, with their names and domain names underneath their photos - everything linked to their domain. 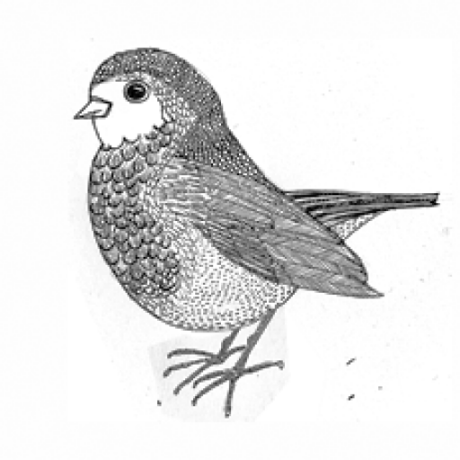 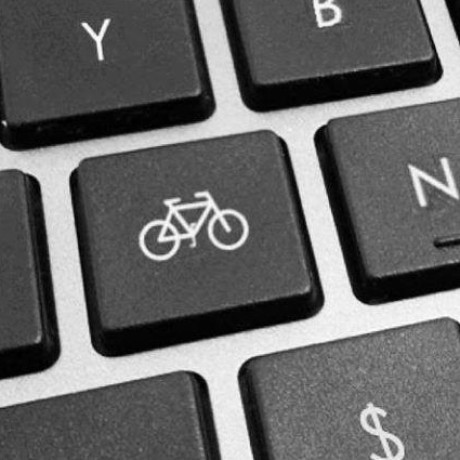 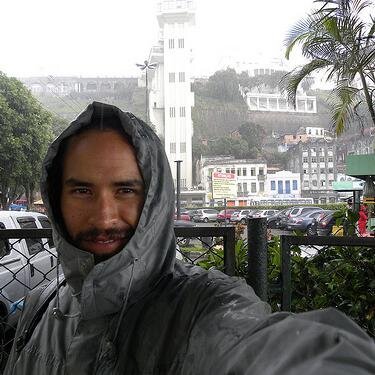 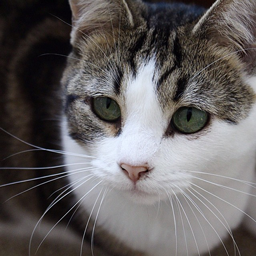 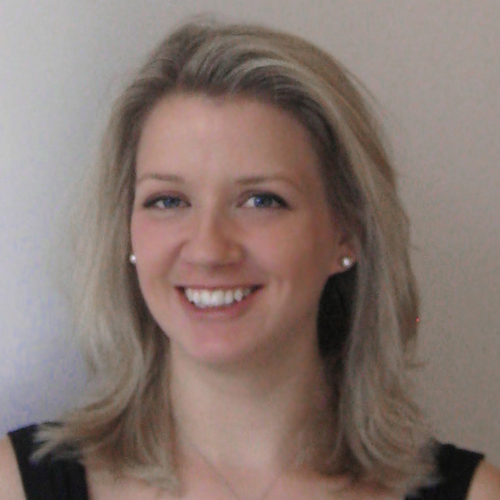 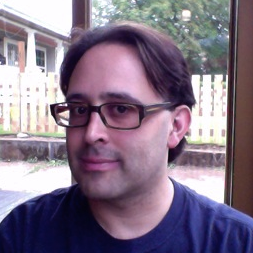 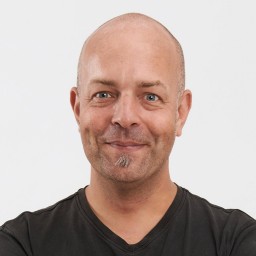 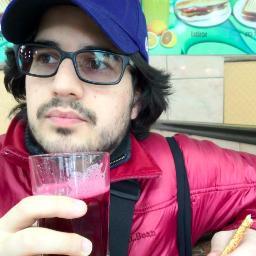 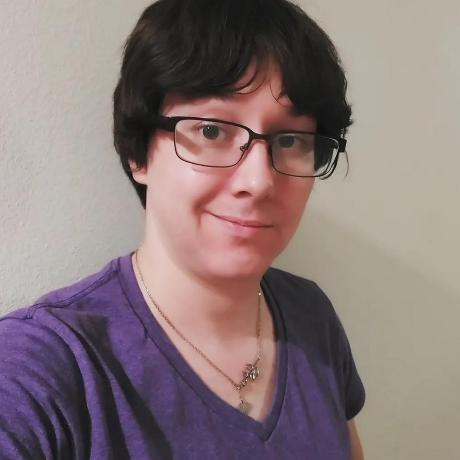 Near the end of 2014 we held the first IndieWebCamp Online, purely virtual, using IRC and Google Hangouts. A wonderfully successful experiment led by David Shanske.

2014 had breakthrough press coverage of IndieWebCamp and the IndieWeb as a whole. Most notably:

See more articles about the IndieWeb in 2014.

2014 had a record number of IndieWeb related talks being given at conferences by community members. Here are a few of them ranging from introductory to technical:

Losing one of our own

As expected, we saw many silos go offline, taking millions of permalinks with them. Here are a few of the notable site deaths:

The most common shutdowns were acquisitions or acquihires:

The second most often shutdowns came suddenly, or nearly suddenly, unexpectedly, and sometimes with a complete loss of content:

The Cloud Is A Lie

So-called "cloud" services have been heralded as the new most reliable, scalable, available thing for storage etc., and yet this past year:

All these shutdowns break the web in some way or other, however, there are particularly egregious examples of breaking the web, such as when third-party link-shorteners and identity providers are shutdown. In 2014 we lost another one of each.

Due in large part to the growing awareness and popularity of the IndieWeb, press coverage etc., 2014 saw both the launch of other "Indie" branded efforts, sometimes with deliberate overlap, or opportunistic use of the term "indie" as a shorthand for "independent".

In 2014 we proposed, discussed, specified, built, and interoperably deployed the following indieweb technologies: (in alphabetical order)

Beyond technologies, several indieweb services were built, deployed, and significantly improved by the community.

There's lots to technology development beyond the technology itself. Over 1000 new pages were created in 2014 that documented everything from concepts, to brainstorms, designs, and everything else indieweb related that the community came up with.

The IndieWebCamp wiki is now the pre-eminent reference for all things Independent Web.

If you have a question about something "independent" and "web", you're very likely to find the answer at https://indiewebcamp.com/

Here are some of the best resources created in 2014:

2014 was a year of incredible gains, and yet, a very sad loss for the community. In many ways I think a lot of us are still coping, reflecting. But we continue, day to day to grow and improve the indieweb, as I think Chloe would have wanted us to, and as she herself did.

By the end of 2014 we had community members to organize IndieWebCamps in 2015 in more cities than ever before, and similarly, to start local chapters of the Homebrew Website Club as well.

I'm grateful for each and every person I've met and worked with in the community. Everybody brings their own perspective, their own wants and desires for their own website. As a community, we can best help people by channeling their desires of what should be done, into what they should do on their own website for themselves, building upon the work of the community, and then, how can we connect amongst our sites, and in-person, to motivate each other to do even more. And that's exactly what we did at the end of the year.

At the last Homebrew Website Club meetup of the year on 2014-12-17, we decided to make verbal commitments to each other of what we wanted to create, launch, and start using on our own site by the start of the next year.

As you might guess, we did pretty well with those commitments, but that's a subject for another post.