Join us for two days of brainstorming & creating at IndieWebCamp 2014 and be a part of advancing & growing the indie web. 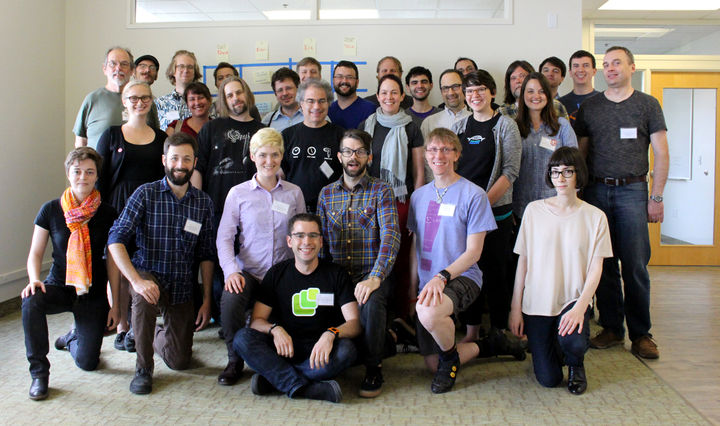 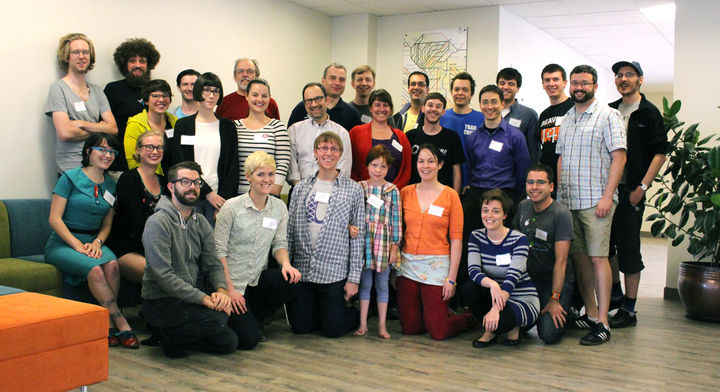 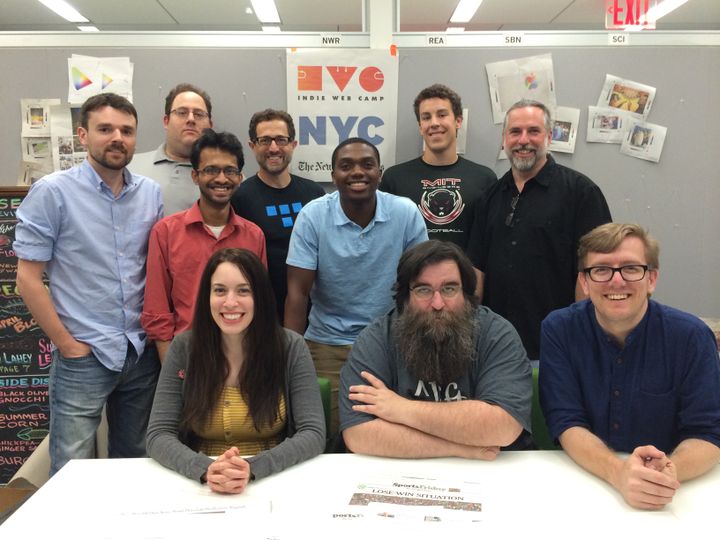 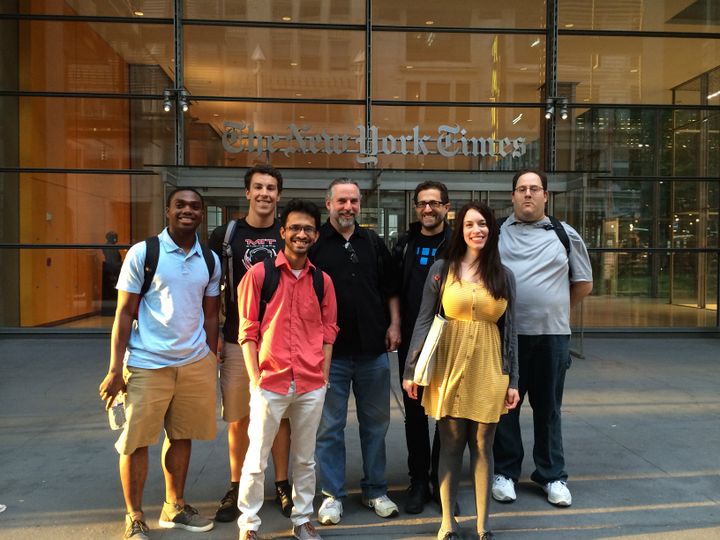 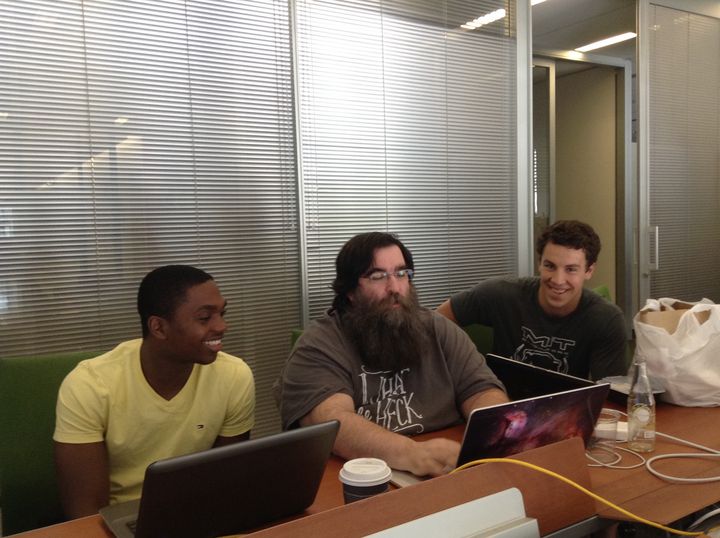 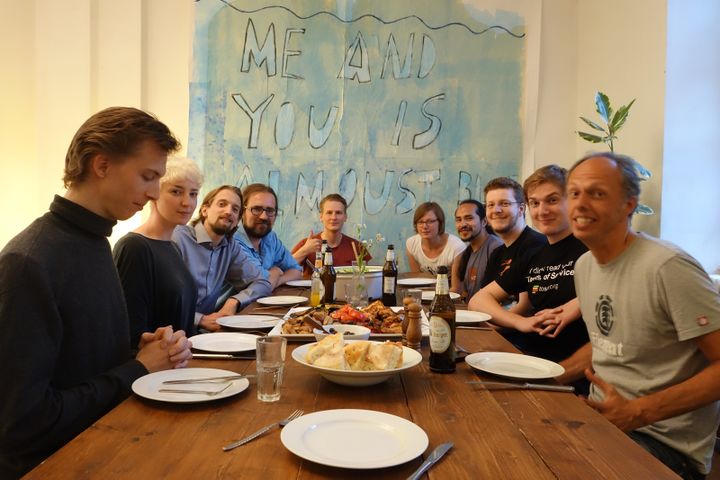 See buttons and put one your blog/site sidebar for IndieWebCamp 2014!

Put suggestions for Indie Web Camp 2014 here, inline or as links to your own notes.

This is our unordered "to-do" (GTD next-actions) list for IndieWebCamp 2014. Strike and sign done items and move them to the done section.

See also the overall to-do page for IndieWebCamp.com in general.

Get Your Flights and Hotel

Flights: If you're flying from the SF/Bay Area to Portland (PDX), Alaska, Southwest, and Virgin America are recommended and have frequent flights to PDX. Virgin America also flies SFO-JFK or Newark.