See IndieWebCamp Los Angeles for the most recent and a list of all past IndieWebCamps in LA!

For remote participants, tune into the live chat (tons of realtime notes!) and the video livestream:

Join us in LA (Santa Monica) for two days of a BarCamp-style gathering of web creators building and sharing open web technologies to empower users to own their own identities & content, and advance the state of the #indieweb!

The IndieWeb movement is a global community that is building an open set of principles and methods that empower people to take back ownership of identity and data instead of relying on 3rd party websites.

At IndieWebCamp you’ll learn about ways to empower yourself to own your data, create & publish content on your own site, and only optionally syndicate to third-party silos. Along the way you’ll get a solid grounding in the history and future of Microformats, domain ownership, IndieAuth, WebMention and more!

Parking: Parking in this area of Santa Monica is generally plentiful because of the 6+ large high rise parking lots for the major shopping/dining area in the surrounding blocks. For ease and cost, we recommend parking in the underground parking lot at Pivotal itself which provides a $7 day-long flat rate. Most of the public parking structures allow for 90 minutes free, but will likely charge $14 for the entire day.

For out-of-towners the camp location is a block away from Santa Monica's Third Street Promenade with several dozen dining, drinking, and entertainment options available within easy walking distance for after the camp. There's also lots of shopping (200+ stores within a few blocks) and the infamous Santa Monica Pier is also within a few blocks' walking distance as well. The Pacific Ocean is also two blocks away for those who want to dip their feet in the water.

(see schedule for which room(s) when)

IndieWebCamp has a strong tradition of remote participation, typically using IRC, Google Hangouts and Etherpad during as well as after the event.

If you can't get to the LA event, consider remote participating or finding/running an IndieWebCamp remote party near you.

Special thanks to our tentpole sponsor Pivotal for providing not only the fantastic space, but for snacks and the catered lunch! 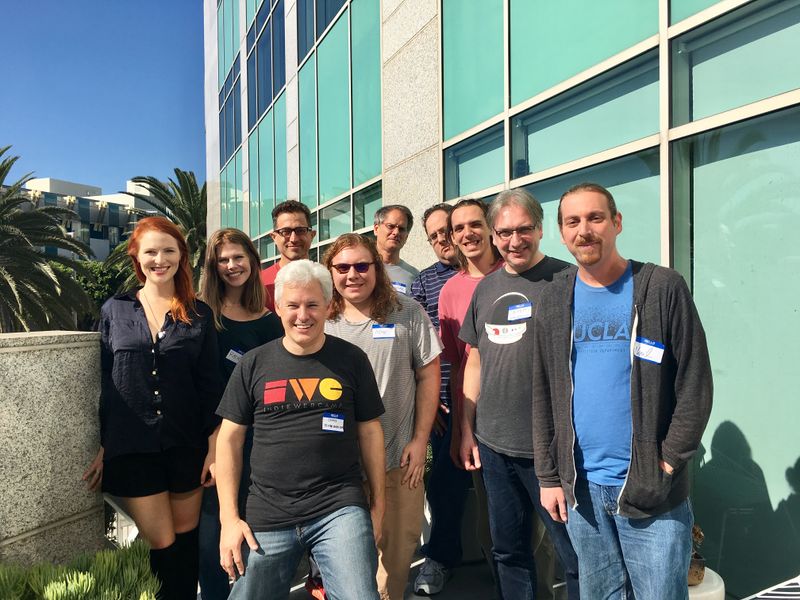 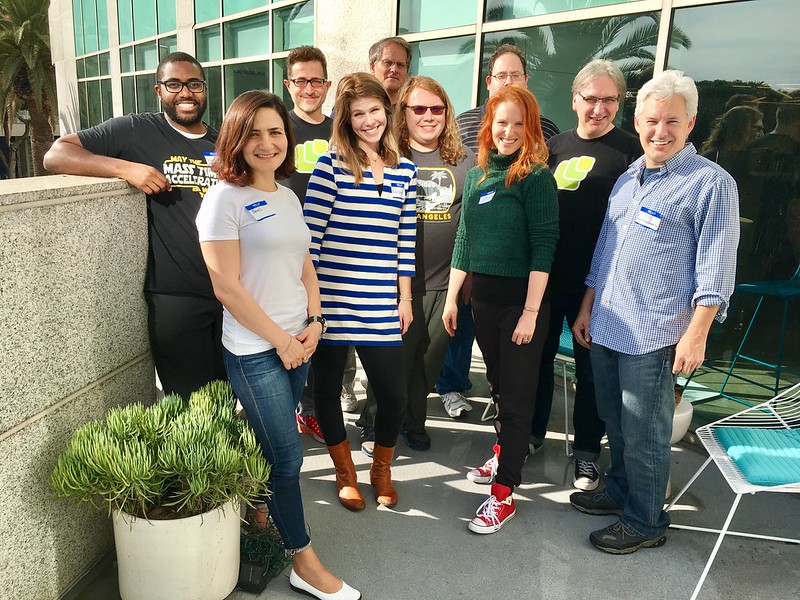 Notes and blog posts from and about IndieWebCamp LA 2016!