IndieWebCamp 2015 is 2015-07-11 through 2015-07-12 in Brighton, England & Portland, Oregon; the fifth annual gathering for independent web creators of all kinds, from graphic artists, to designers, UX engineers, coders, hackers, to share ideas, actively work on creating for their own personal websites, and build upon each others creations.

One of several IndieWebCamp events in 2015.

Join us for two days of brainstorming & creating at IndieWebCamp 2015 and be a part of advancing & growing the indie web.

Other URL(s) (for convenience only) 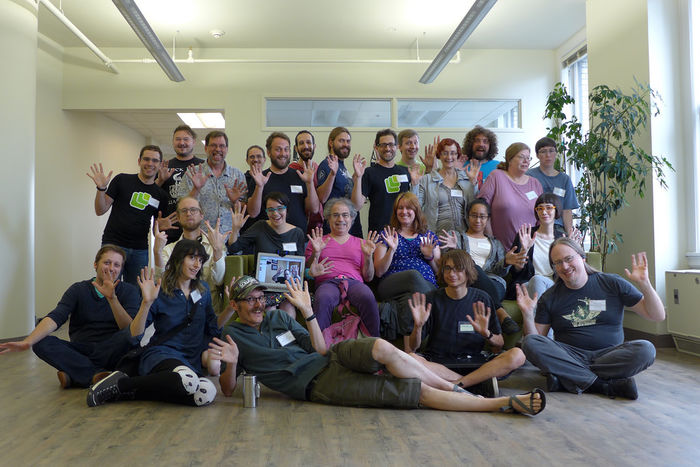 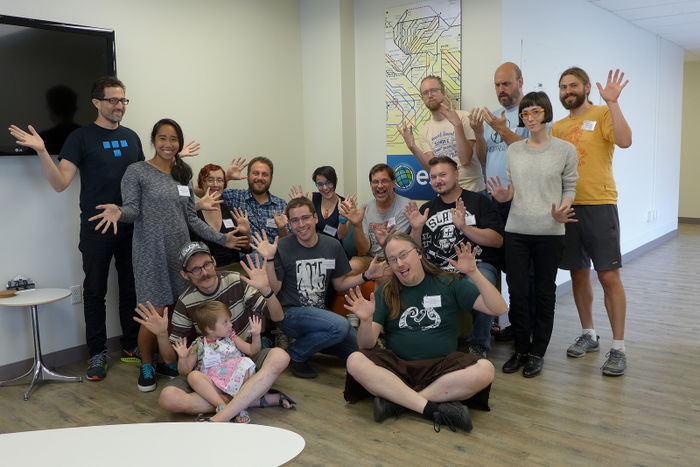 See buttons and put one your blog/site sidebar for IndieWebCamp 2015!

If you'd like to help out, join IRC, and add your name below!

Notes from organizers (and 2014 participants) about what did and did not work for cross-city collaborative sessions:

Things to try this year

Q: What's the rationale for having separate IWCs simultaneously?

A: tl;dr: The short answer is - because people stepped up to organize.

Jeremy Zilar wanted to host an IWC in NYC simultaneously with the one in Portland.

Then IWC Farther East happened because

Brennan Novak wanted to host on IWC in Berlin simultaneously.

The overall rationale(s) is/are because: